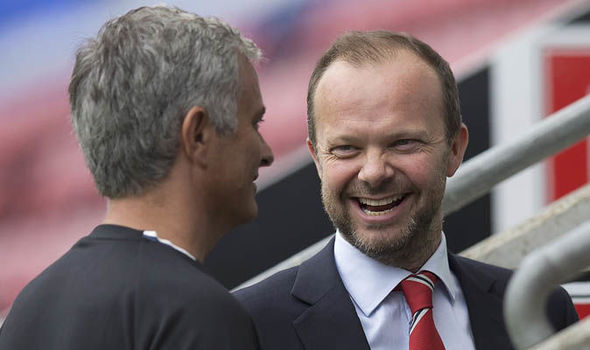 The Wales international has been heavily linked with a move to Old Trafford since admitting he was unhappy after being benched for big games under former Real Madrid manager Zinedine Zidane.

Bale, 28, was also targeted by United last summer, however, he opted to stay and snub a Premier League return.

The former Tottenham talisman came on from the bench against Liverpool in the Champions League final and scored an incredible match-winning brace.

And, according to the Manchester Evening News, United had already discussed a summer move for Bale before he spoke out after Madrid’s latest Champions League triumph last month.

Zinedine Zidane’s reaction to Gareth Bale’s goal says it all.

One response to “Revealed: The player Ed Woodward dreams of bringing to Man Utd”