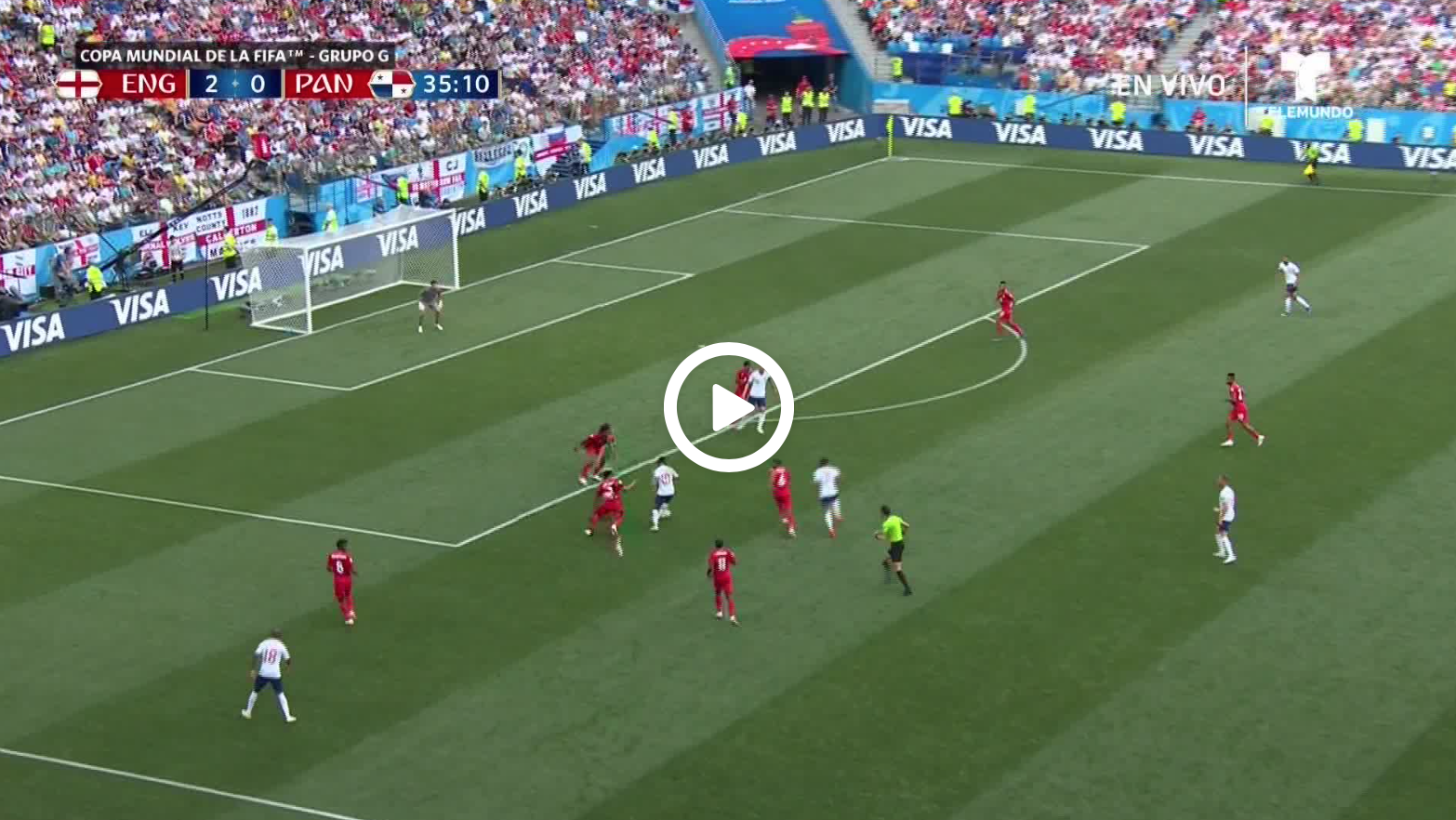 England needed a quick start against a dirty Panama side to make life easier for themselves and they did just that courtesy of John Stones, Harry Kane and Jesse Lingard.

Panama made a bright start to the game and even carved open a great opportunity for themselves but weren’t clinical enough in front of goal.

That was a warning sign for England but they didn’t wait too long to make a breakthrough as Kieran Trippier’s corner found Stones alone inside the box before the Manchester City defender sent his bullet header into the net, as per Caught Offside.

It was a top finish from the City centre-half to grant England an ideal start in order to avoid being frustrated by Panama in their search of an opinion goal.

Shortly after Stones’ opening goal, Manchester United midfielder Jesse Lingard found himself in the box and fouled. The referee had no other choice but to award a penalty, which Tottenham striker Kane converted comfortably.

Then 35 minutes into the game Lingard made further impact by scoring an absolute cracking goal to make it 3-0.