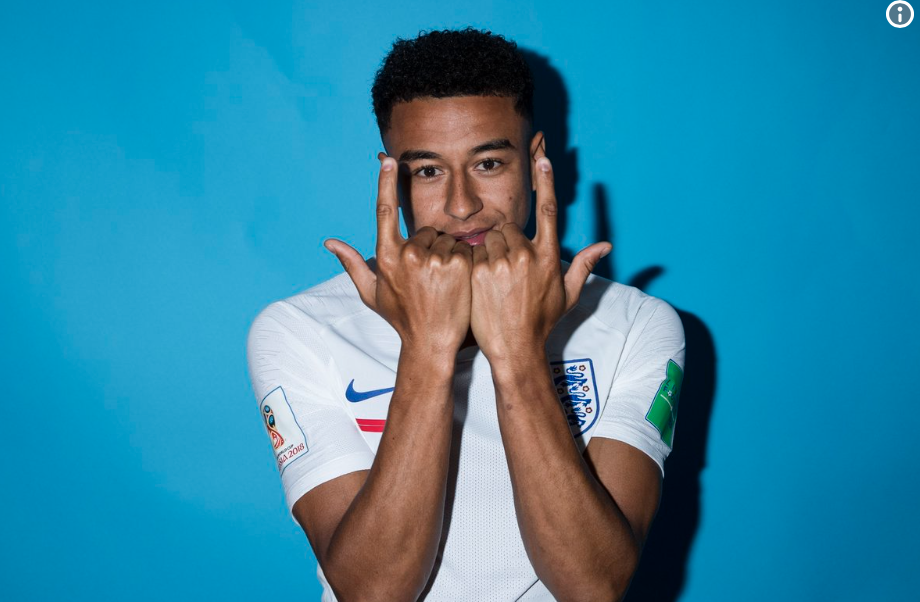 England ran riot against Panama on Sunday and Jesse Lingard was on fire for the Three Lions, scoring the pick of the bunch for Gareth Southgate’s men.

.@JesseLingard with an absolute SCREAMER for #ENG

John Stones has two goals to his name, while Harry Kane netted a hat-trick before full-time.

England turned on the heat for their third goal, after some impressive build-up play, as Lingard composed himself just outside the box and produced a stunning finish to curl his effort into the back of the net.

He will be buzzing to get off the mark after a not so good performance in England’s opening game against Tunisia.

The scoring didn’t stop there as England currently lead 6-0 with under 20 minutes remaining.

Lingard has been substituted by Southgate, so here is how Twitter reacted to his performance against Panama:

Look at Lingard’s run for the second. He must be a coach’s dream. He’s so, so good (the odd crap finish aside, even tho he scores stunners too). You’re a total berk if you can’t see it with him.

What a goal by Lingard. Excellent assist too from Sterling. This is England, right?

Jesse Lingard was by far and away the best player on the pitch. I hope the country start showing him the respect he deserves. What a player, what a goal! #mufc pic.twitter.com/AaxEsiApAb

Jesse Lingard could go and re-enact the full dance routine from Eric Prydz’ ‘Call On Me’ video and you couldn’t even be annoyed at him after that goal.