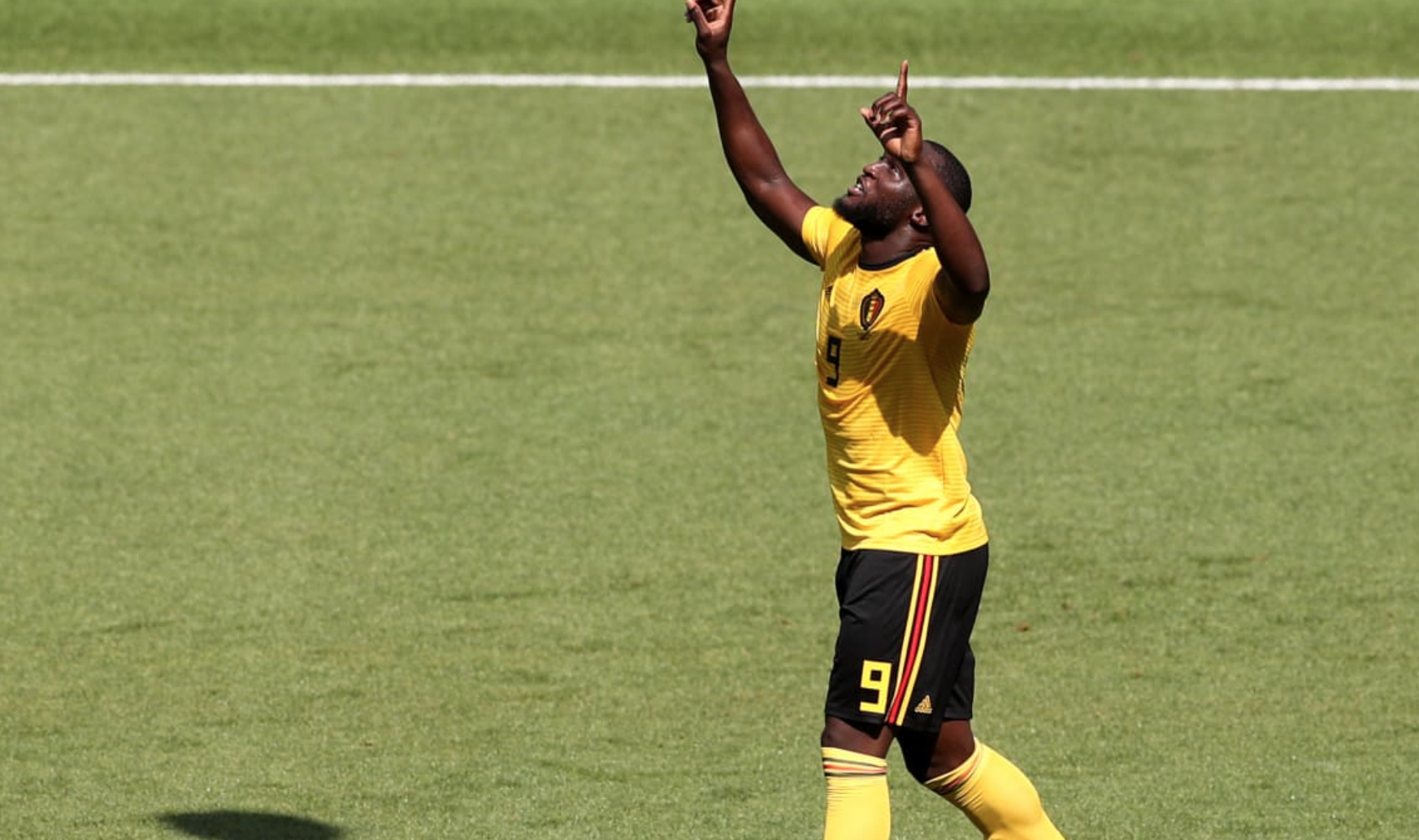 Lukaku’s performance against Tunisia saw him take his 2018 World Cup goalscoring tally to four goals from two games and Alderweireld was quick to praise his fellow countryman, suggesting that he is the G.O.A.T (Greatest Of All Time).

Unsurprisingly, Alderweireld’s tweet has not been well received by Tottenham fans, who would rather see their centre-back praise Harry Kane. Alderweireld was subject to a huge amount of speculation surrounding his future, with United being front-runners for some time, as per The Express.

Lukaku and Kane often go head-to-head in the goalscoring charts and today the England striker netted a hat-trick to take his tally to five.

Spurs fans appear to be frustrated that Alderweireld would praise Lukaku so much, given the whole transfer saga going on at the moment. They’d prefer he sat quiet, said nothing about the World Cup and returned the England as though nothing happened.

And, that won’t happen.

Alderweireld, 29, was once one of the key figures at Spurs but he made just 21 appearances across all competitions last seasons after he became increasingly frustrated with his contractual situation.

He will be entering the final year of his contract next season.

Get out of my club

Welcome to United my guy

You can go now