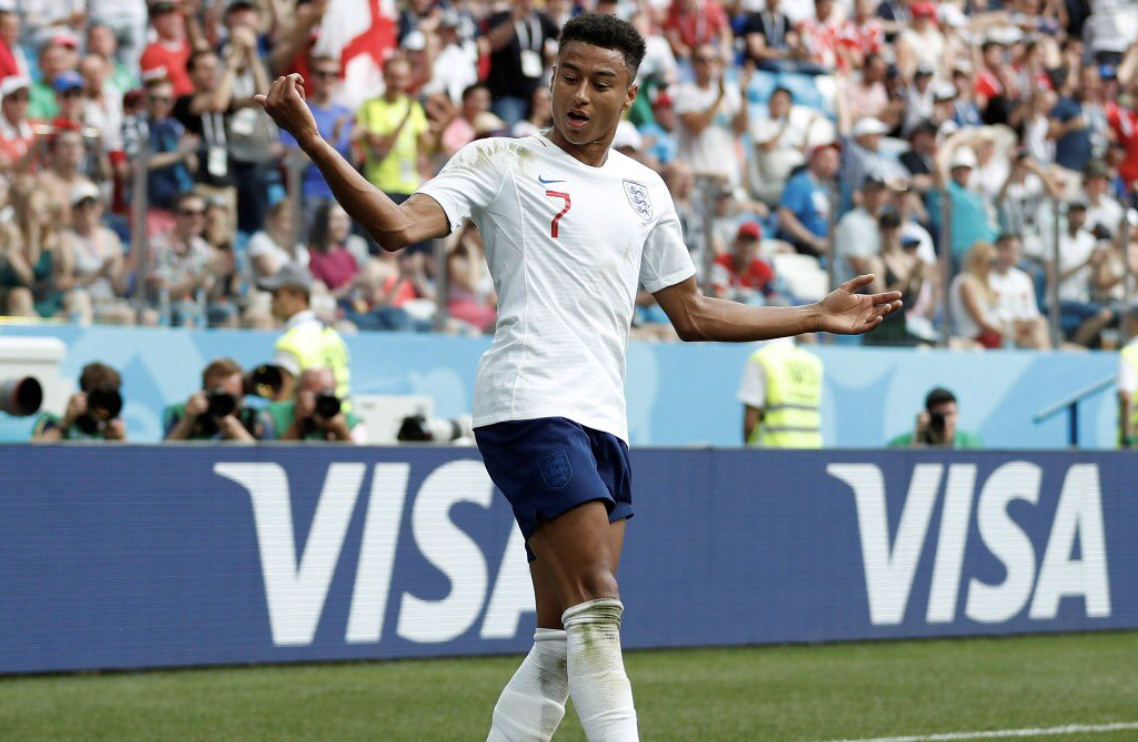 Rio Ferdinand has praised Jesse Lingard for his performance in England’s historic win over World Cup rookies Panama and noted that the Manchester United player has always had quality goals in his locker.

As we said previously, Lingard is not a great goalscorer but a scorer of great goals.

He’s been at United since progressing through the academy, so Ferdinand knows him well given he spent a huge amount of his time at the club when playing.

After the brilliant goal against Panama, Ferdinand said it was a great finish and something he’s seen Lingard do a few times before.

He told the BBC during the broadcaster’s World Cup coverage: “This finish here was exquisite, I’ve seen this since he was 11-years-old.

“When you have intelligence and game management like this kid Lingard has, you could be two foot tall.

“That finish there, a generation of kids will remember that goal. Lovely celebration.”

Lingard is a player that has had to prove critics wrong since making a name for himself in the first-team because some fans expect every United player to be the second coming of Ryan Giggs or Cristiano Ronaldo, scoring endless amounts of goals and recording assists.

But, Lingard has kept working to develop his game and is a trusted squad member in Mourinho’s eyes.