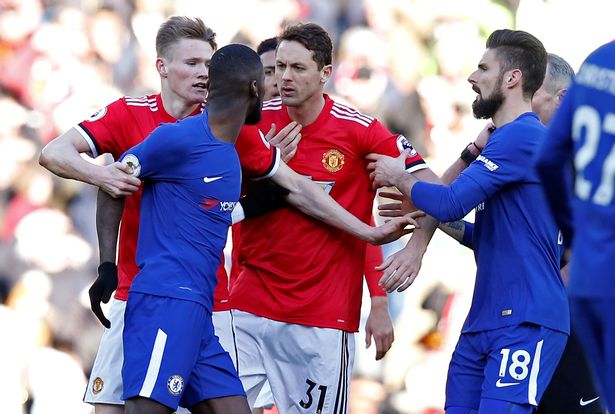 Manchester United midfielder Scott McTominay has been linked with a season-long loan move to SPL champions Celtic, according to The Scotsman.

The Scotland international played in just seven of United’s 38 Premier League fixtures last season and the Old Trafford side are said to be keen for McTominay to go out on loan during the 2018/19 season and play as much competitive football as possible in order to continue his development.

Celtic can also look forward to 38 league matches next season as well as European football and both domestic cup tournaments, while McTominay will be involved in Scotland’s National League matches later this year.

It’s already shaping up to be a busy year for McTominay, who, with United after signing Fred and looking for another central midfielder, may need to move elsewhere for playing opportunities.

There is no point holding on to a talented player like McTominay if he’s not getting game time, so I’d definitely welcome a loan spell with Celtic.

The 21-year-old has been talked up by manager Jose Mourinho, who obviously rates the player after steering him towards choosing Scotland when faced with the dilemma over which country to represent.

Born and raised in Lancaster, McTominay, whose father Frank hails from Helensburgh, met with Scotland boss Alex McLeish before being named in the squad for the friendly matches against Costa Rica and Hungary.

Gareth Southgate made attempts for McTominay to pledge allegiance to his birth country but was unsuccessful. It’s unlikely he would have made the World Cup squad anyway.

This is a rumour worth keeping an eye on.