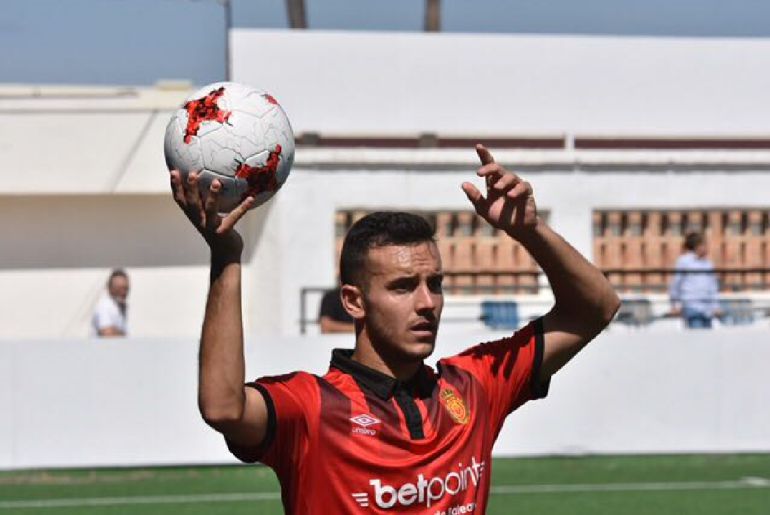 Joan Sastre was one of the key players that helped RCD Mallorca achieve such a feat. The right-back has since attracted interest from several clubs across Europe.

Catalan newspaper Sport (translated by Sport Witness) claims Sastre is a target for La Liga champions Barcelona, Real Madrid, and Villarreal. He must be doing something right to have Spain’s two biggest clubs on red alert.

The same story lists Manchester United as one of the English clubs in the running for Sastre’s signature.

Jose Mourinho has already signed FC Porto right-back Diogo Dalot, who probably took priority over Sastre, as we don’t expect the boss to add another young right-sided full-back to the squad this summer.

However, Sport claim United are looking to sign Sastre for the academy and not the first team.

Whether we sign him or not, Sastre is a player we’ll keeping a close eye on whatever happens this summer. He would be more suited to United if his preference was at left-back.