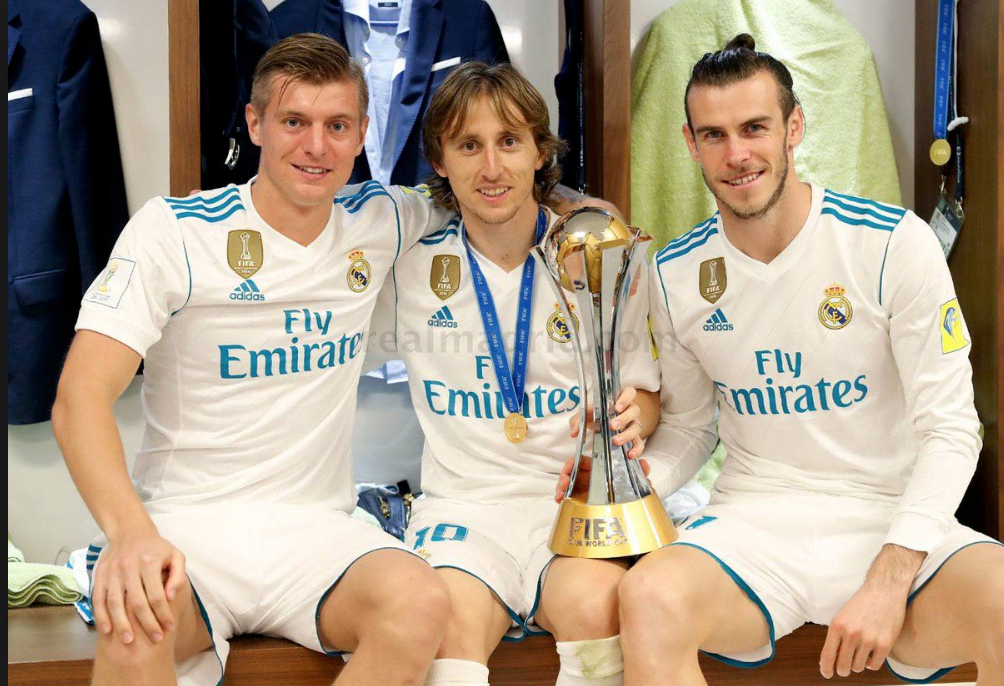 The Croatian initially struggled following his move to La Liga in 2012 but he has since established himself as one of the world’s best midfielders.

Modric has shone for his nation at the World Cup, scoring a stunning goal on Thursday as they beat Argentina 3-0.

The playmaker has been linked with a return to Spurs this summer as Real Madrid plot a major squad overhaul under new boss Julen Lopetegui, but that would be a drastic move. Modric still has a lot to offer and should he become available, the Croatia international is one I’d love to see join United.

But Redknapp has revealed the 32-year-old’s career could have been a lot more different had Sir Alex Ferguson got his wish before Modric snubbed The Reds for Los Blancos.

“The day after Manchester United lost to Barcelona in the Champions League final at Wembley in 2011, my dad received a call from Sir Alex Ferguson,” he told the Daily Mail.

“Xavi and Iniesta had raised the bar for midfielders. The best had to be players who could take the ball off either foot, dribble and pass through the lines.

“Having seen just how impressive those two were against United, Sir Alex identified Modric as the player to take his team forward.

“He would eventually leave Tottenham for Real Madrid the next year but only a few months after arriving at the Bernabeu he was voted La Liga’s worst signing of the season by Spanish fans.

“It has always frustrated me that Modric has been so underrated. It is only when he adds goals to his game — such as his sensational strike against Argentina — that the rest of his game gets the recognition it deserves.”

Imagine having Modric all these years. He definitely would have took the side forward and our midfield would look a lot better today.

We probably wouldn’t see as much criticism aimed towards Paul Pogba if he was joined by a player of that calibre in the centre.