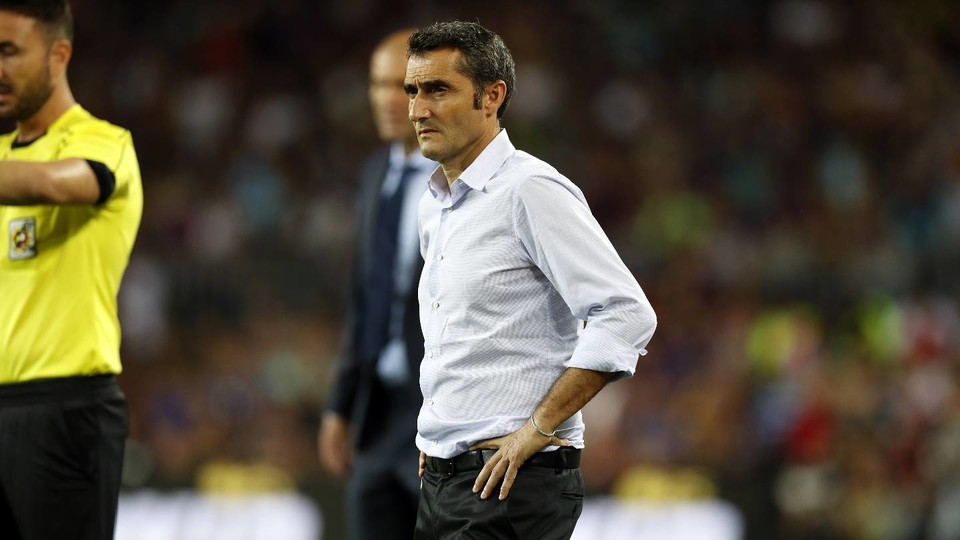 Barcelona are primed and ready to swoop ahead of Manchester United and Juventus in the race to sign highly sought after Lazio star Sergej Milinkovic-Savic.

The 23-year-old has risen to prominence after taking the Italian league by storm after scoring 12 goals and providing three assists last season, becoming one of Europe’s top midfielders.

The talent shown by the Serbia international has attracted interest from some of Europe’s biggest clubs, such as United, Real Madrid, Paris Saint-Germain, Chelsea and Manchester City. It has been reported by multiple sources that these clubs are all keeping tabs on his remarkable rise to football stardom.

And, according to Mundo Deportivo, Barcelona have entered the running and are pushing hard to secure Milinkovic-Savic’s signature.

They claim the Catalans have the edge over their rivals since Milinkovic-Savic holds a Spanish passport having been born in the region.

He is contracted to Lazio until 2022, so it’s going to cost a lot of more to lure him away from the Serie A outfit.

Milinkovic-Savic has a unique style of play which has lead to interest from Barcelona as they look to bolster their midfield and attack in the wake of losing legend Andreas Iniesta and failing to sign Atletico Madrid talisman Antoine Griezmann.

The media continues to speculate where Milinkovic-Savic will end up next and his mind will firmly be on the World Cup.