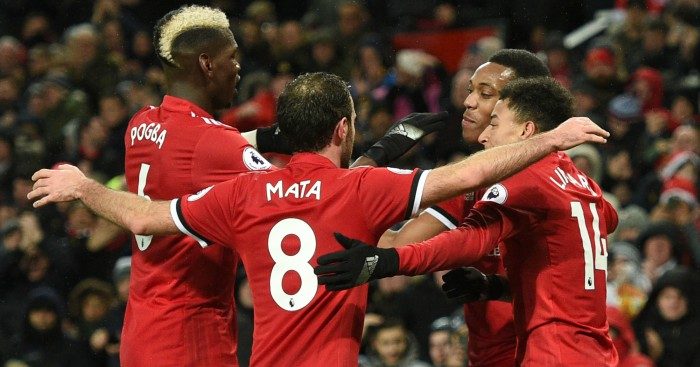 That’s according to Bleacher Report journalist Dean Jones, who claims he’s heard that Barcelona could be making some headway in snapping up the Spain international, despite his struggles in recent years to make the national squad.

This has come out of the blue, though it’s a deal we can agree makes sense for United and Mata.

Mata is a classy player, one that should be playing regularly somewhere else if not at United. He doesn’t find Mourinho’s style of player, but Mata’s relationship with the fans is second to none and it would be sad to see him go.

Barcelona are looking to bolster their midfield and attack after losing legend Andreas Iniesta. Although the former Chelsea and Valencia playmaker is nowhere near Iniesta’s level, he’d be a good addition to Ernesto Valverde’s squad to complete with the likes of Philippe Coutinho’s for a place in the starting line-up.

One of the top creative players in recent years, Mata has plenty of experience winning major honours. And, he would suit Barcelona’s style of play.