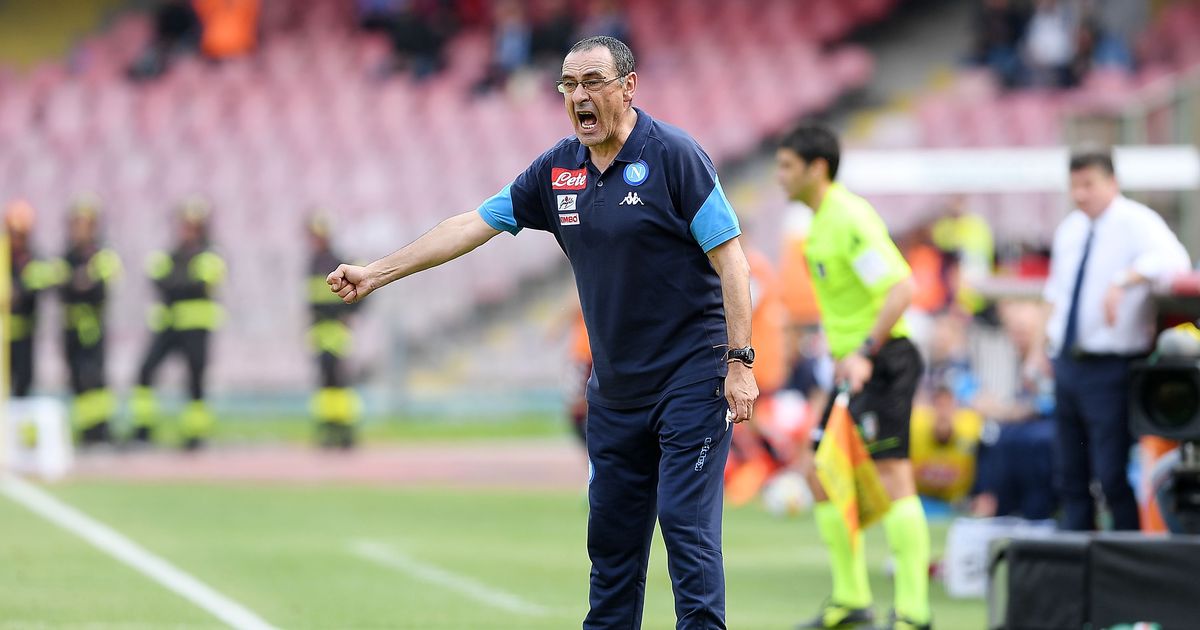 Maurizio Sarri of Napoli looks most likely to get the Chelsea job once Roman Abramovich sends Antonio Conte packing his bags. The Metro suggest is he set to axe Danny Drinkwater, David Ruiz and Alvaro Morata once he’s appointed, but what about Manchester United target Willian?

Chelsea are still to sack Conte even though they’ve been actively working towards appointing a new manager before the 2018/19 season begins.

Whoever comes in will need to re-vamp the squad and make it their own. The Metro also claim Sarri has asked the club to sign seven new players including a host of Napoli stars.

And two more first-team stars could leave Chelsea, as Willian and Davide Zappacosta allegedly have offers from elsewhere.

Willian has been linked with a reunion with Jose Mourinho at United, while Zappacosta is picking up interest from Italy, as per Sky Sports.

It has been said that Willian will push for a transfer if Conte remains in charge, as per RTÉ, although that doesn’t look to be the case as talk surrounding Sarri gathers pace.

The Brazil international will need to sit down with Sarri, or whoever Abramovich appoints next, and find out whether he is part of his plans. If not, Mourinho will be waiting…

These situations are best dealt with at the beginning of the summer. If Chelsea go into pre-season with Conte in charge it’s only going to create more uncertainty for the squad and leave players like Willian even more pissed off.

Long may this circus continue.