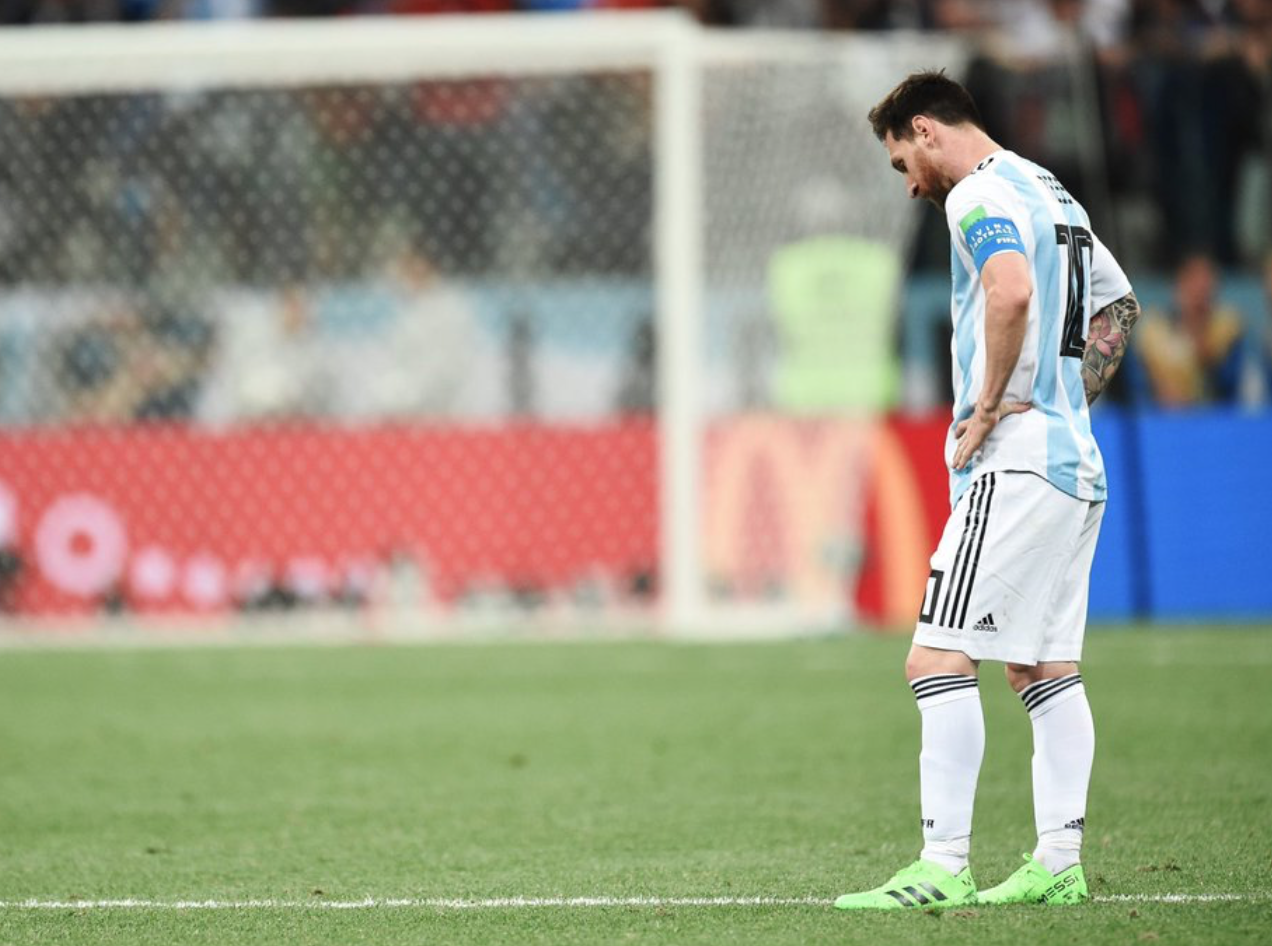 A Canadian TV pundit has bizarrely slammed Michael Carrick and Darren Fletcher while outing his belief that Lionel Messi isn’t as good as Cristiano Ronaldo.

Sid Seixeiro told Sportsnet TV talk show Tim & Sid that “Ronaldo is the greatest player” he’s seen in his life and he did so adamantly.

This is the first time we’ve come across the show, so we’re not sure if they set out to be controversial, but their segment on Lionel Messi vs Cristiano Ronaldo had no shortage of controversy.

Mr. Seixeiro went as far as to say “Michael Carrick sucks”, which, I think you will agree, is complete and utter bullshit.

He also laid into Messi and a few others following Argentina’s shock 3-0 defeat to Croatia on Thursday night.

Argentina have just one point from their first two group matches and they’ll need something special to happen in the remaining matches to make it into the last 16.

For Seixeiro, last night’s performance is another example of how Messi can’t cope without quality teammates and that’s why Ronaldo deserves the status of best footballer of all-time.

For some strange reason, Carrick and Darren Fletcher find themselves in the middle of his rant. And, rather harshly.

Watch the clip below: