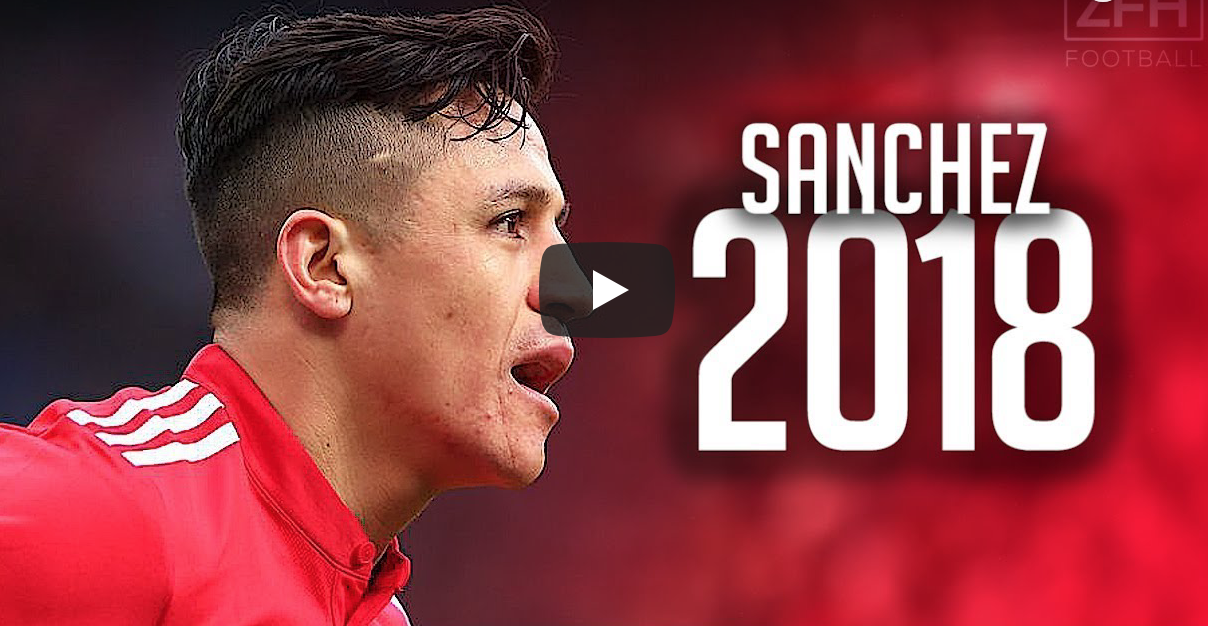 The January arrival of Alexis Sanchez has since been met with mixed reactions. Some argue he should have immediately chipped in with more goals and assists, whereas others suggest he needs a full pre-season under his belt with his new teammates.

I’d be of the latter view as one that couldn’t wait to see Sanchez in a United shirt. Not just to rub it into the faces of Arsenal fans, but because I genuinely think he’s a world-class footballer and belongs at United.

If I had known in January that signing Alexis Sánchez would mean that Martial would rot on the bench/ would get sold in the summer, then I wouldn’t have wanted him in the first place.

READ MORE: Ed Woodward excelled in delivering Sanchez, but must not dwell on his success

It didn’t help these past months having Anthony Martial sulk over opportunities in the team after falling behind in the pecking order. Moreover, the Frenchman’s attitude didn’t sit right with me given how he wasn’t arsed enough to fighting Sanchez for his place back in the team.

Here are 10 minutes of Sanchez’s first few months as a United player. Hopefully, next season will see more goals and game-changing moments.