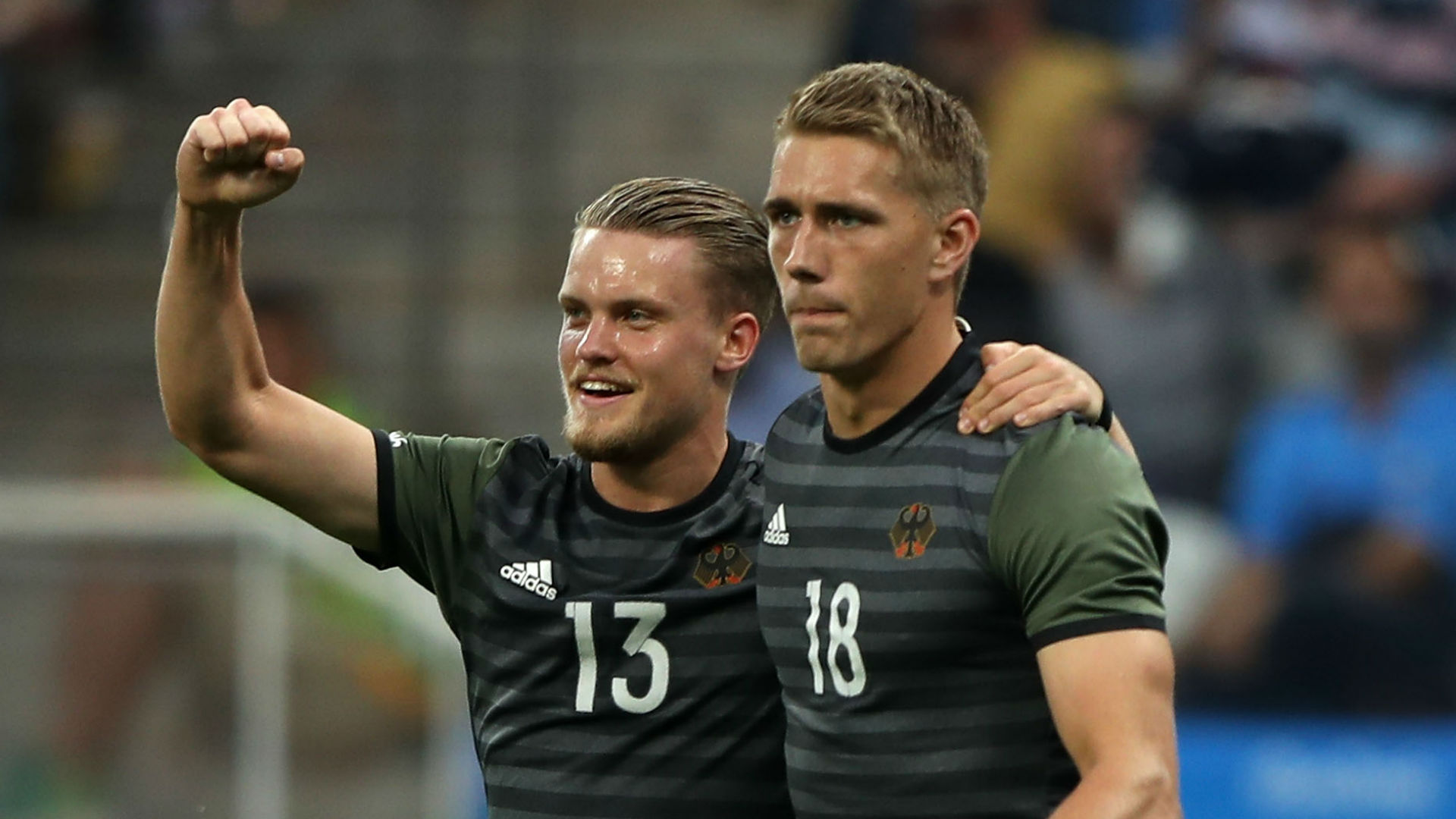 The left-back position has become an issue for United ever since Patrice Evra left the club in July 2014, just two months after he had signed a one-year contract extension at Old Trafford, and shortly after Louis van Gaal had taken over as David Moyes’ permanent replacement.

Manchester United are looking to sign Augsburg left back Philipp Max for around €40m. United are not considering to sign Alex Sandro from Juventus after talks to sign the Brazilian have not gone so well. (Bild) #MUFC pic.twitter.com/dyvB3Arorv

Ashley Young is the latest to play at left-back after stints from Daley Blind, Marcus Rojo, and Luke Shaw.

According to German outlet Bild, Max could be the newest recruit for Jose Mourinho as the manager looks to find a suitable replacement for Young, who by trade is a winger rather than defender.

The newspaper adds that the Augsburg full-back, who assisted 12 goals in the Bundesliga last term, would cost approximately £35 million and is admired by Mourinho due to his ability to add goals to the side.

United need to score more goals next season. We look too pedestrian at times and with all attacks going down the left-side, the Reds are far too predictable. That much change if we have any chance of winning major honours anytime soon.

Max spent time with Schalke and in Bayern Munich’s academy teams before impressing in his breakthrough season at Augsburg.