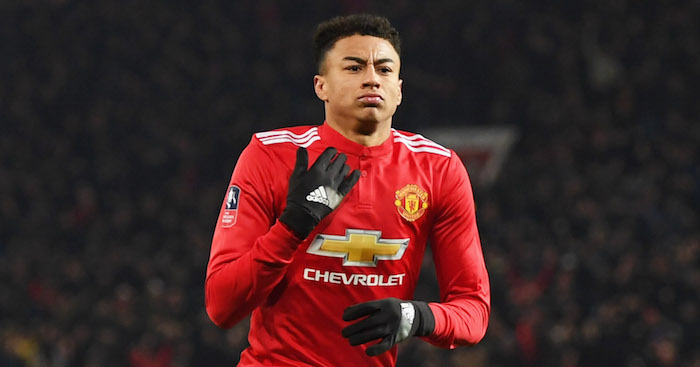 The England international just had his best season yet for United and is now a regular in Gareth Southgate’s World Cup team.

Diario Gol claims he is among Barcelona’s targets to strengthen the attack on their left flank, where Ousmane Dembele was expected to flourish.

But, Dembele has struggled at the Nou Camp and it’s little surprise to hear Barcelona are looking for alternatives in that position.

Lingard doesn’t strike us as a player Barcelona would be interested in, despite his obvious qualities and capability to make things happen in big games — especially at Wembley, like 2016 when his winner at Wembley granted Louis van Gaal the FA Cup before the Dutchman was sacked.

Being a Red that came through United’s academy, Lingard is fully committed to United, though not many players are able to say no when Barcelona come calling.

Who would have thought two years ago United might have to fight to keep hold of Lingard? His progression under Mourinho has been amazing.