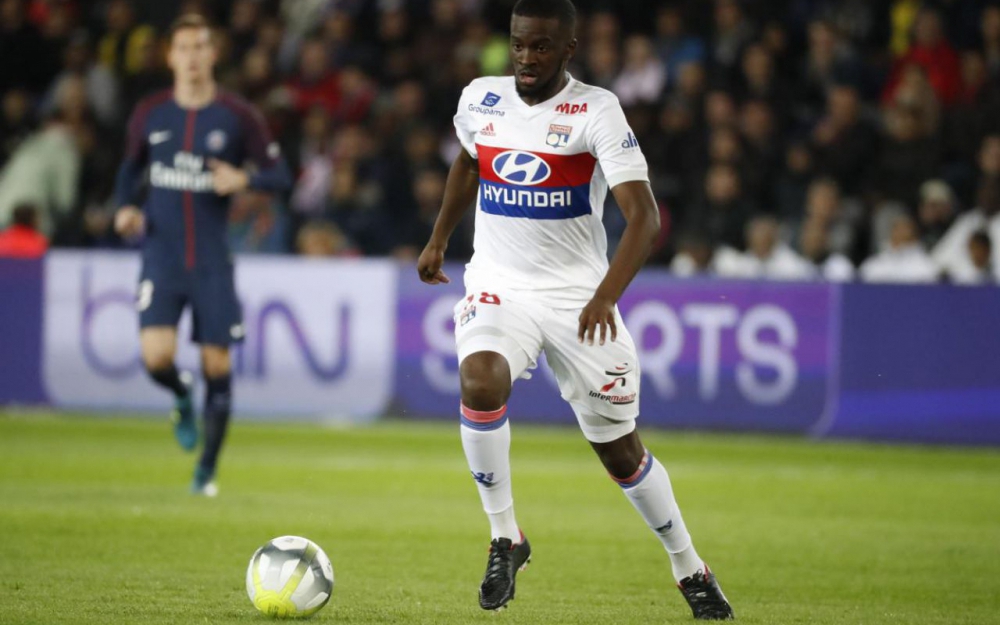 Manchester United are reportedly set to rival Paris Saint-Germain and others for a potential transfer battle for French midfielder Tanguy Ndombele.

The 21-year-old has just spent a hugely impressive season on loan at Lyon, with a permanent move also agreed for the player.

Ndombele, however, is attracting plenty of interest, with Le 10 Sport now linking United as one of his suitors along with PSG.

Should Marouane Fellaini leave on a free transfer at the end of the month, that will mean Jose Mourinho will have lost two central midfielders this summer with Michael Carrick after retiring and joining the coaching staff.

This follows a report from L’Equipe claiming that Lyon will demand £53 million for the player, who could be eyed by United as another addition in midfield.

United announced the signing of Fred from Shakhtar Donetsk on Thursday, but could do with more big names in that position rather than taking the cheap route and signing Jack Wilshere on a free transfer.

That could see Ndombele brought in to partner Fred rather than Milinkovic-Savic. That could allow Mourinho to rest Nemanja Matic more often, or even see Paul Pogba play in a more advanced role.