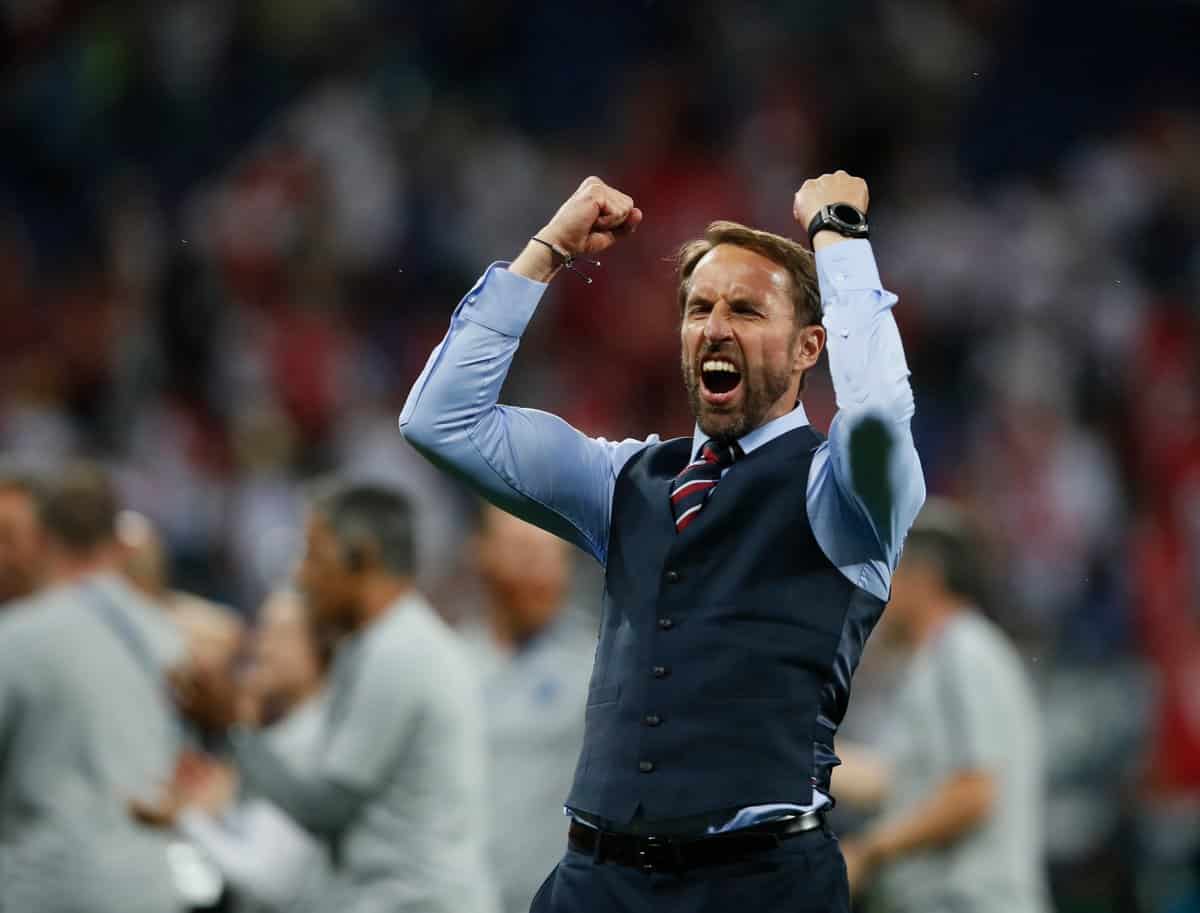 The man currently in charge of the Three Lions out in Russia for the World Cup is relatively inexperienced when it comes to senior football at the highest level.

Southgate did spend three years in charge of Middlesborough between 2006 and 2009 before taking charge of the England U21. Then came the top post, but he is still learning the ropes.

It was a brave decision for England to appoint Southgate as the main man, but a good one at the same time. Fresh ideas were needed and it looks to me that the players enjoy his management.

Now, Southgate’s assistant manager is of the opinion that the 47-year-old boasts many of the qualities which have delivered silverware aplenty to some of the biggest names in the game, such as Mourinho.

Holland, who spent six years as a first-team coach at Chelsea prior to linking up with England, told reporters in Russia: “Gareth ticks so many of the boxes that the best that I’ve worked with a tick.

“All of the managers I worked for had different qualities, different strengths, and different weaknesses, but they were all the same in that they were totally single-minded. Very, very clear on how they wanted things to be done.

“Gareth is very clear on what he wants and has been right from the start.”

Southgate was able to convince Holland to move from Stamford Bridge to join the international ranks.

Holland, speaking ahead of the clash with Panama on Sunday, added: “I loved working for Chelsea. It’s the most exciting club in the world, never a dull moment.

“Why did I leave? Because of this. To be at a World Cup with England, wow.”