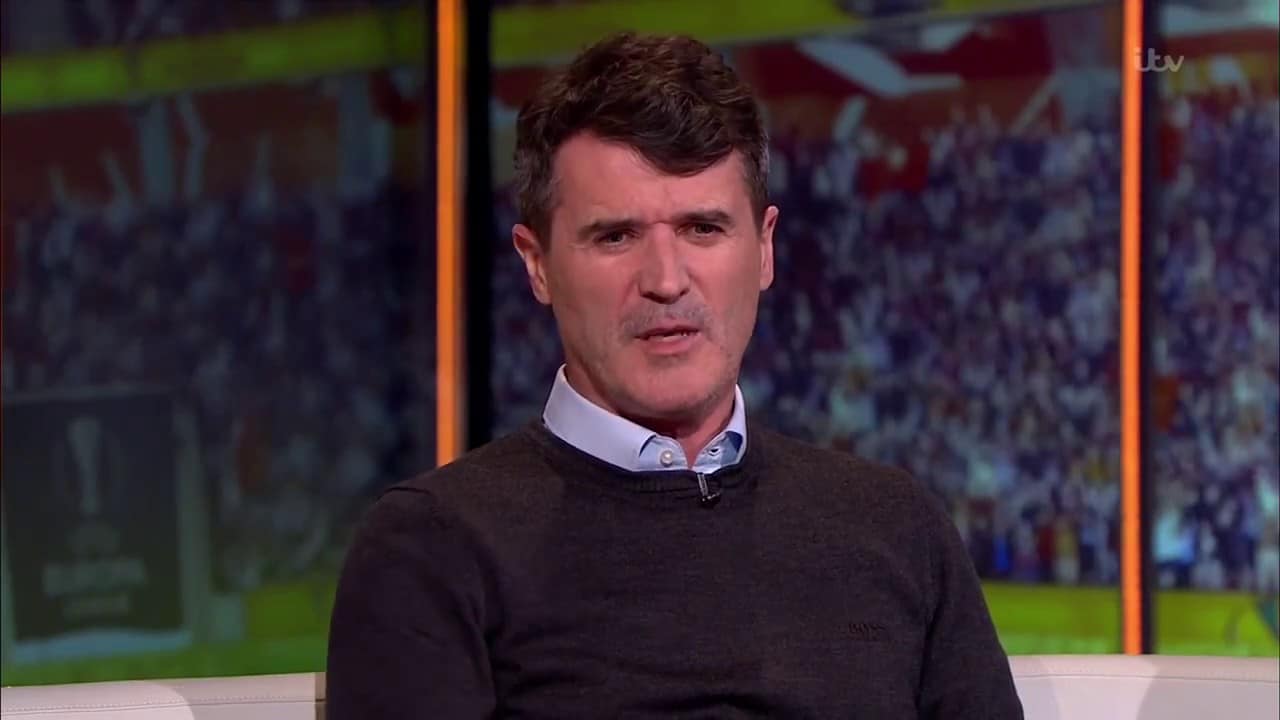 Manchester United legend Roy Keane had Twitter viewers in hysterics last night – and he didn’t even need to say anything.

So much going on here.

Roy Keane reluctantly grinning at Ian Wright’s implication that Gareth Southgate was up to something in the woods when dislocated his shoulder. pic.twitter.com/644798xygi

The former United captain is working as a pundit for ITV Sport during the World Cup.

Given his fiery temper as a footballer, it’s no wonder to see him take no prisoners when it comes to analysis.

Presenter Mark Pougatch turns the conversation to Gareth Southgate’s dislocated shoulder, an injury the England manager picked up after a run at England’s training base in Repino.

Happy it wasn’t an England player instead of manager, Arsenal legend Wright asked: “What’s he doing in the woods?”

The studio then bursts into laughter but Keane stays perfectly still, not even a chuckle released. He couldn’t care less.

Roy Keane has just heard that Gareth Southgate dislocated his shoulder whilst out on a jog. Seems to have cheered him up… 👀 pic.twitter.com/zHCivkKjZa

How funny was it watching Roy Keane trying his best not to laugh when @IanWright0 made the joke about Gareth Southgate being in the Woods. The guys a miserable bastard

Southgate dislocates his shoulder out on a run ‘in the woods’

You do the math… pic.twitter.com/0s8mICfgXX

Ian Wright when he questioned what Southgate was doing in the woods… Keane struggling not to laugh!

If you go down to.thw wood today who you are you going to see Gareth Southgate dislocaging his shoulder and Roy Keane may even crack a smile #WorldCup

Whole studio in uproar when Ian Wright asked what Southgate was doing in the woods…. Except Roy Keane, he was eyeing up that pen on the table to go on a frenzied attack cause he hates the sound of laughter pic.twitter.com/E5Yd5DLjpO

What’s our man Southgate been doing in the woods then?! Keane mildly amused and reminiscing the good times 😂 pic.twitter.com/gkeFX1U4xf

This wasn’t the first time Keane shocked Twitter viewers with his World Cup punditry. He also revealed some information about Iran manager Carlos Queiroz, who previously worked alongside Sir Alex Ferguson as assistant manager at United.

Keane told viewers, as per the Daily Star: “He was an excellent coach.

“Probably quite defence minded. His second spell at United, he was disrespectful towards me and questioned my loyalty.

“I told him where to go, but one of my biggest regrets was not ripping his head off.” 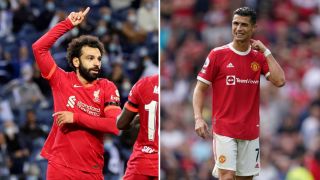