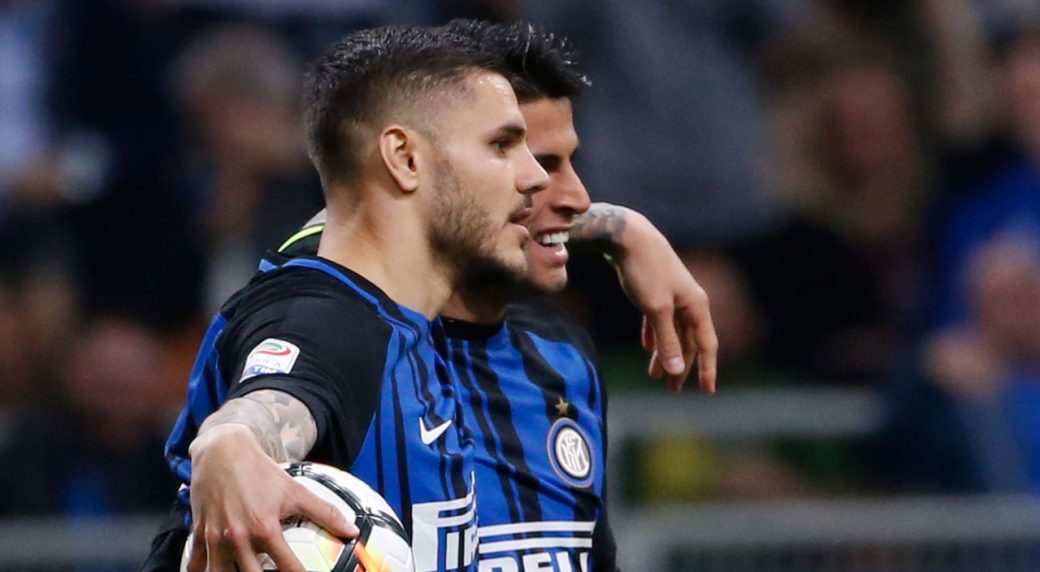 According to reports in Italy, Joao Cancelo has snubbed a move to the Premier League, instead opting to join Juventus.

It looks like the Serie A champions have beaten Manchester United and Wolves to the signing of Valencia defender Cancelo.

The rapid full-back was reportedly wanted by both Premier League clubs, as per talkSPORT, although Juve also tracked him closely during his season-long loan at Inter Milan last term.

Now, it’s being suggested that Juve have won the race to land Cancelo after agreeing on a £33.25 million deal with Valencia.

Valencia were thought to be holding out for £35 million, but the deal could consist of bonuses or else they’ve decided to compromise.

However, the La Liga outfit had hoped to keep Cancelo given the raving reports about his performances in Serie A last season when he made 26 league appearances.

United already signed a Portuguese full-back this summer after taking Diogo Dalot from FC Porto. It will be interesting to see which one makes more caps for Portugal down the years.