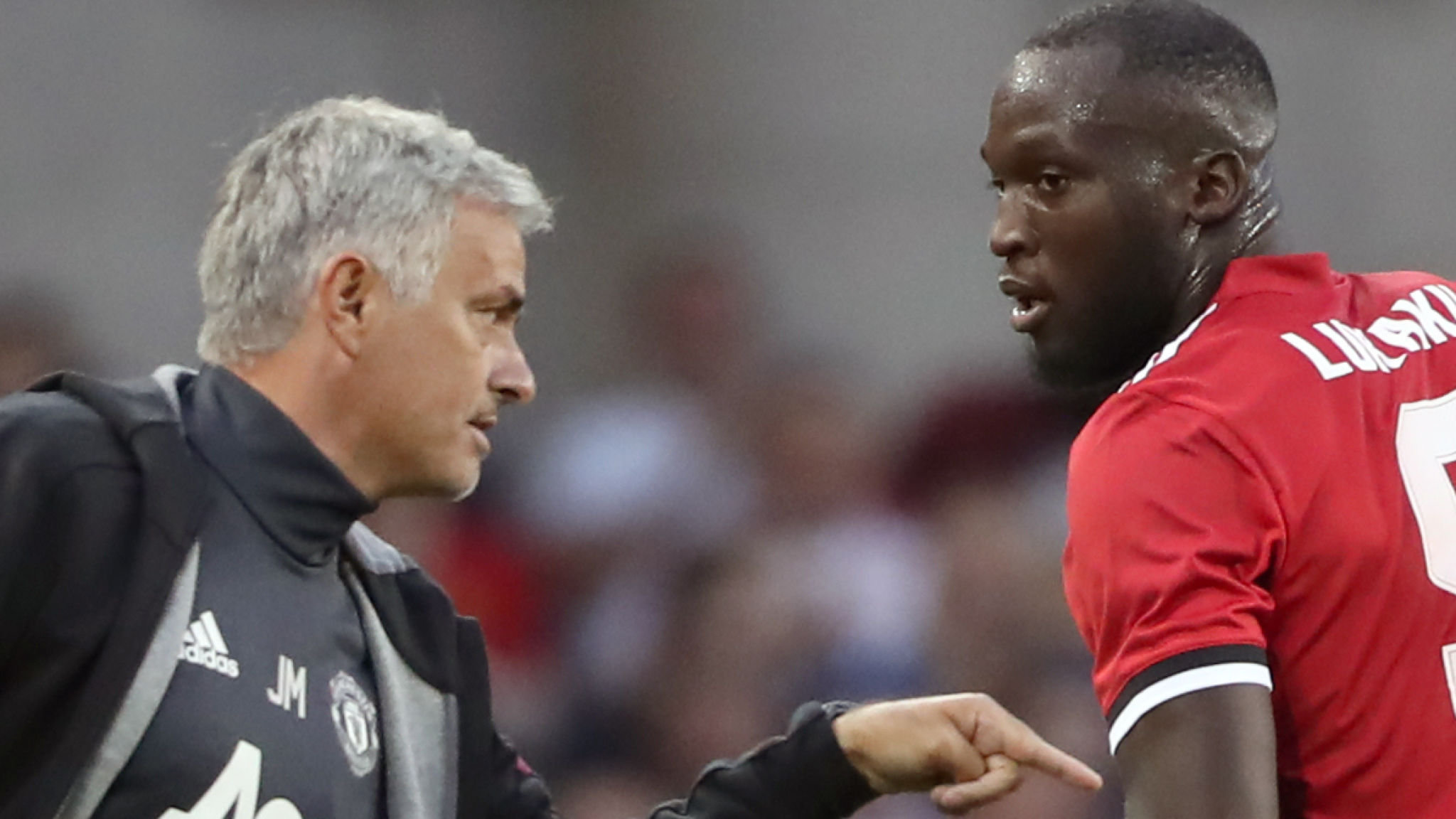 Indy Boonen has lifted the lid on the ice-cold reception he received from Manchester United manager Jose Mourinho during his brief spells with the senior side, prior to his decision to leave the club’s academy in favour of a move to Belgian outfit KV Oostende.

Boonen turned down a new deal at United to return to his native Belgium after spending three-and-a-half-years in Manchester, where his finishing ability earned him invites from Mourinho to train with the first team.

READ MORE: Man Utd and Wolves miss out as Juventus close in on talented defender

Speaking to HLN about his time with United’s senior team, Boonen revealed the treatment he received not only from the manager but first team players also.

“The first team, that was a different world. You were hardly looked at, not even by Lukaku. I had a few friends, like Ander Herrera and Antonio Valencia, with whom I still have contact,” he said.

“Mourinho? He did not look at me. He shook my hand, like he did with the other players, but he was very distant. He isolated himself with a few players. He never talked to me.”

It would be interesting to get a view from a member of staff or the squad on Boonen to see if his attitude was questionable or not, because it seems he expected everyone to bow down to his feet.

Another view — potentially off the mark — is that there was little time for talking and more time for working. United aren’t in a position to take training lightly like a happy camp.

Last season, Mourinho’s United failed to win a single piece of silverware. That must change next term and there can be no passengers on board.

Passengers that complain about ice-cold treatment from the manager and teammates.