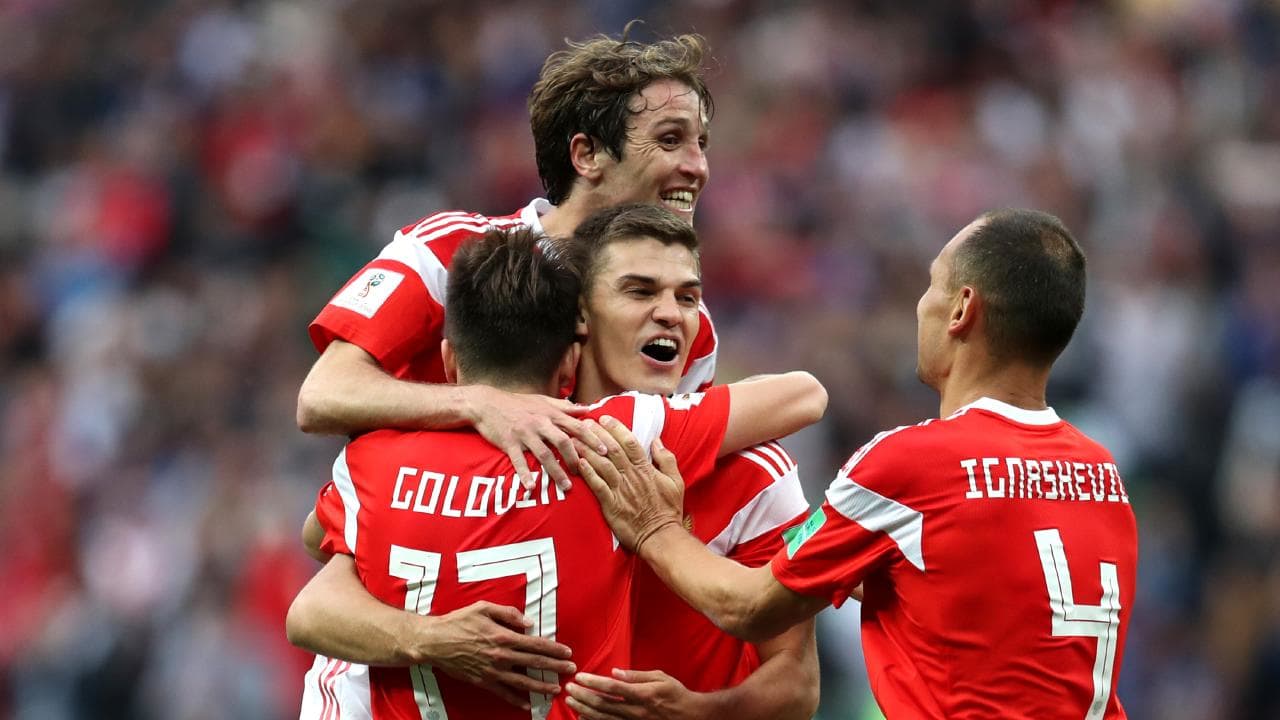 Manchester United have been linked with a move for CSKA Moscow star Aleksandr Golovin and now his father has given Jose Mourinho some hope in regards to making a transfer happen.

The United manager is said to have been impressed with Russia’s World Cup campaign so far, therefore, the club has been linked with making a bid for their star player.

United aim to improve their midfield this summer and although Golovin is more of an attacking midfielder, he can be dropped deeper if needed.

Fans might laugh at this, but signing a player to play him in a different role than what he’s familiar with doesn’t make a lot of sense.

Mourinho demands his attacking players to help defensively and if that means playing in another position, they better listen or face being publicly slaughtered.

The Portuguese tactician has already added depth to his side’s midfield with Shakhtar Donetsk’s Fred — set to be announced today — but Mourinho knows he needs to add goals from midfield, so an attacking alternative may well be on the list.

The problem I can see with the transfer happening is trying to convince Golovin on the basis he will be playing a bit part role. It’s unlikely that Mourinho will select him in a midfield trio with Paul Pogba, Nemanja Matic and Fred already in the team.