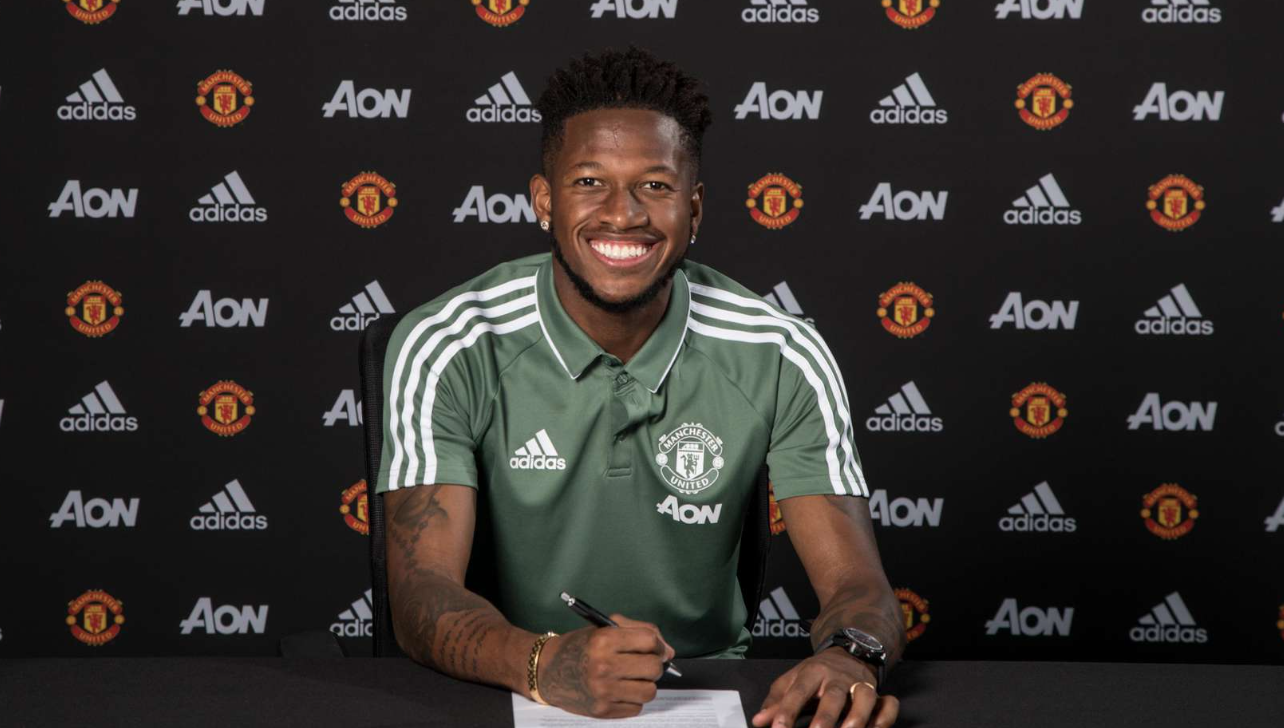 Manchester United have confirmed the signing of Brazilian midfielder Fred from Shakhtar Donetsk in a deal which could be worth up to £52 million.

Ladies and gentlemen: we have an announcement to make…#BemVindoFred #MUFC pic.twitter.com/XG4suufEMu

Jose Mourinho said: “Fred will complement our other midfielders’ qualities, which we need; his creative brain and passing vision will give us another dimension to our game. I am very happy he is joining our club and I believe our players know how important he can be in our team.”

Fred joins with a reputation as a box-to-box midfielder and as someone who can instigate quick counter-attacks.

Fred said: This is the biggest club in the world and I am delighted to be a part of this amazing team. To work with Jose Mourinho, who has won so many trophies in his time as a coach, is an opportunity not to be missed.

”I cannot wait to get started and to meet my new team-mates. I would like to thank everyone at Shakhtar Donetsk for everything they have done for me over the past five years.

“This is a very exciting time for me with my focus now fully on the World Cup with Brazil.”

Further, he is renowned for his passing range and quality with the ball at his feet. Having played over 100 times for Shakhtar, and with Champions League experience; I am hopeful he will be a good addition to United.

I expect to see Fred utilized mainly on the right of a midfield three with Nemanja Matic and Paul Pogba. Alternatively, he is comfortable as a defensive midfielder and it is possible we could see him employed as such with Matic. This would free up Pogba to express himself further up the field and would ease some of the burdens on him. Either way, Fred may well be the link between defence and attack we have lacked at times recently.