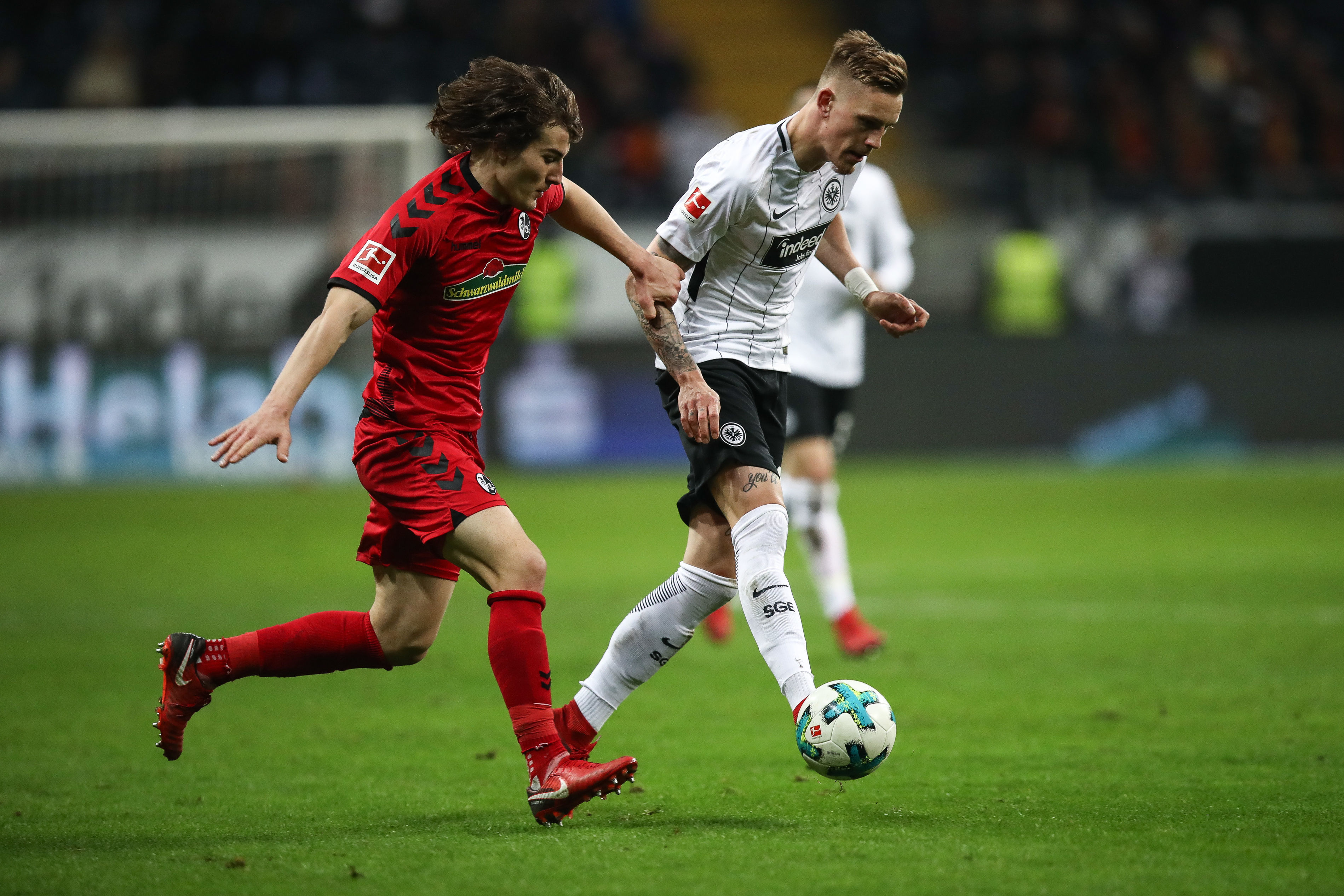 Arsenal may have the edge over Manchester United in any potential transfer battle over Freiburg defender Caglar Soyuncu this summer.

The young Turkish ace has impressed in the Bundesliga and has long been linked with a move to the Premier League, with both Arsenal and United needing to strengthen at the back.

The Sun previously claimed that Arsenal were closing in on the signing of Soyuncu, though the Manchester Evening News also suggested the Reds could consider him as one of a number of options for them to improve defensively.

For a manager renowned for being ultimately defensive, Jose Mourinho’s defence really isn’t up to scratch.

The player himself is keen on a move to Arsenal with there being no recent mention of United, but that it still depends on Freiburg deciding to let him go.

Italian outlet Calciomercato have reported that the 22-year-old would cost around £40 million. It wouldn’t be like Arsenal to break the bank for a relatively unproven player, although the Arsene Wenger era has gone. It’s Unai Emery in charge at the Emirates now.

Speaking about his future, Soyuncu told Gunes: “It is true, Arsenal have made an offer, I want Arsenal, god willing I will go to Arsenal or the Premier League but it all depends on Freiburg.

“I still have another three years on my contract.

“I received offers from teams in Turkey. I would not be able to give you a name, but I rejected them.

“I will not be returning to Turkey. I want to continue my career in Europe at the biggest clubs.”