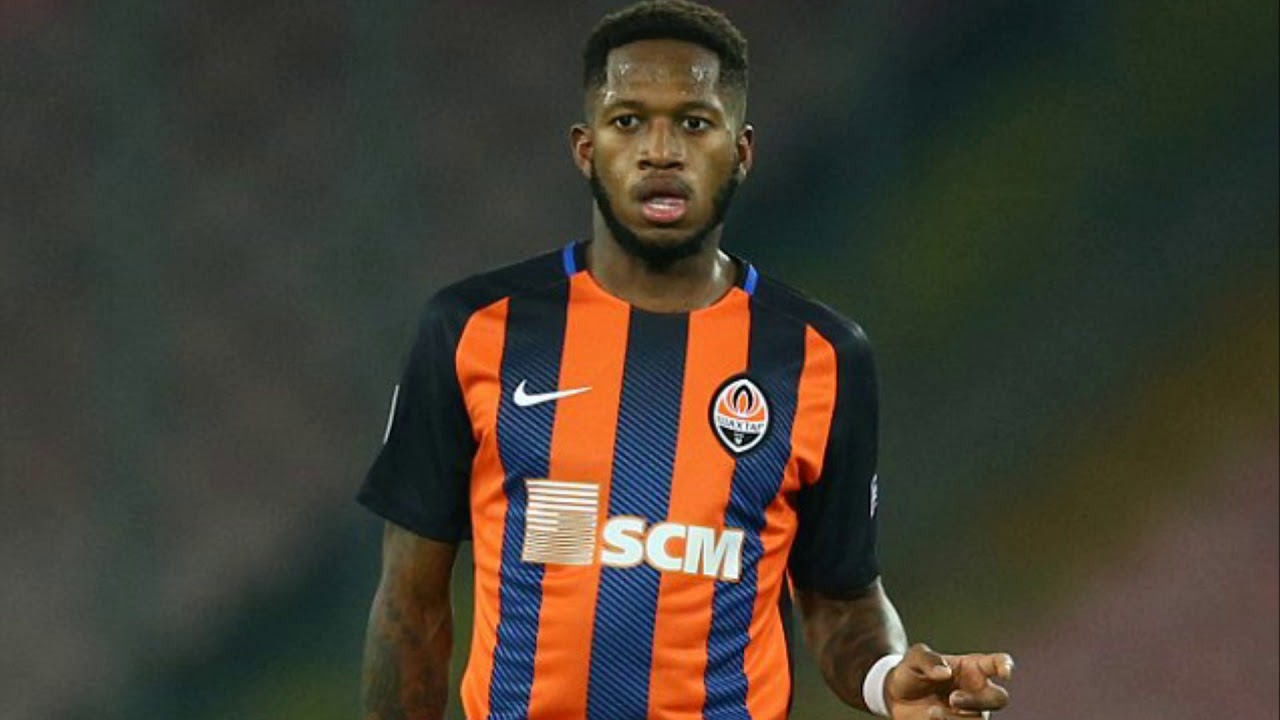 Manchester United are expected to officially confirm the signing of Fred from Shakhtar Donetsk on Thursday.

The Brazil international, 25, has been one of Jose Mourinho’s top targets for the summer transfer window, with the club confirming earlier this month that they had agreed on a fee with the Ukrainian club.

According to Sky Sports News, Fred will be officially unveiled as a United player on Thursday, after he was finally granted a work permit.

Fred spent five seasons at Shakhtar, making a total of 156 appearances during which he clocked up 14 goals.

Fred is expected to sign a four-year deal with the club retaining a 12-month extension to potentially keep him at Old Trafford until the summer of 2023.

Stretty News understands Mourinho is still in the market for another central midfielder. Serbia international Sergej Milinkovic-Savic has long been linked with a  move to the club, but United will face battles throughout Europe for his signature.