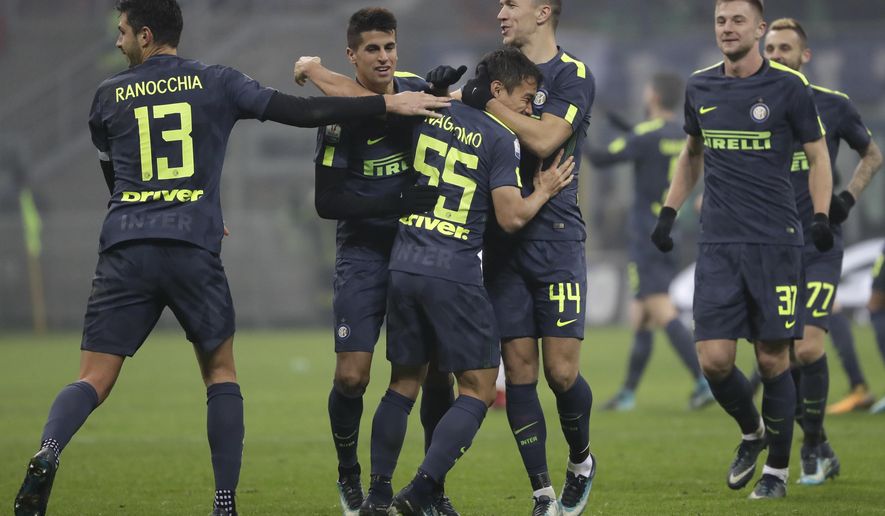 Inter Milan centre-back Milan Shriniar has revealed that he is ‘glad’ to be of interest to Manchester United this summer after a reported offer from Old Trafford but states he is happy to remain with the Nerazzurri after the Italians booked their place in the Champions League.

According to Calciomercato, Inter rejected a €60 million bid from Manchester City and United — refusing to sell the defender point blank, after signing him for €25 million last summer.

With the alleged offer rejected, Inter will probably look to handing the Slovakian international a new and improved contract.

“I’m glad they [United] are interested in me. But Inter decided what they decided, so I cannot say anything more about it,” Skriniar told the Slovak Football Association’s official website.

“However, I am satisfied,” he added.

Skriniar, 23, jjoinedInter from fellow Italian club Sampdoria and has gone from strength to strength. His rise has been nothing short of amazing after playing for Slovakian side Zilina as recently as 2016.

He is thought to be on a shortlist of centre-back targets for United as manager Jose Mourinho looks to improve his side at the back — and other departments — this summer. Jerome Boateng, Toby Alderweireld and Raphael Varane are other names believed to be on the club’s list of defensive targets.

United completed their second signing of the summer this afternoon after Fred received his work permit.