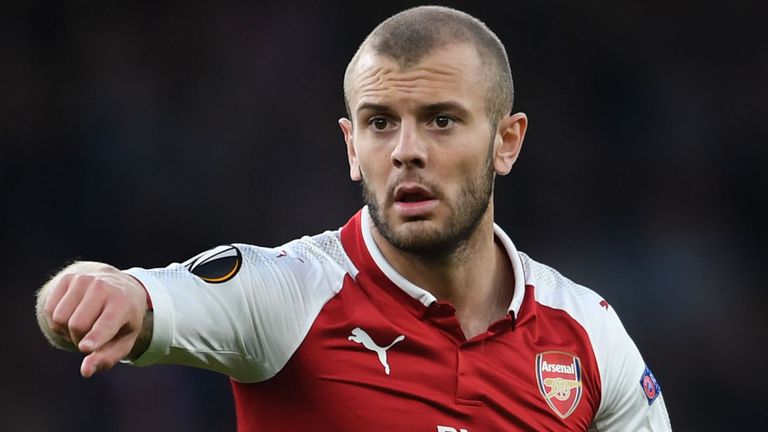 News that Jack Wilshere will leave Arsenal upon the expiry of his contract this month has prompted a strong reaction from Manchester United supporters on social media.

Wilshere has spent 17 years with the north London club and he will now seek a new adventure following talks with new head coach Unai Emery about his first-team opportunities next season.

Fittingly, on the topic of social media, Wilshere wrote a heartfelt post on his Instagram page to confirm he’d be leaving Arsenal at the end of June.

Where next for Wilshere remains to be seen. Could a shock move to Manchester United be on the cards?

United fans took to Twitter to give their view on a potential move.

Definitely going to be an unpopular decision but I would honestly take Jack Wilshere on a free transfer. #mufc

I would take Jack Wilshere at United. 26, Free transfer, not silly wages and another option in midfield. Can’t see it but I wouldn’t mind it. #wilshere #MUFC

Jack Wilshere on a free has got to be worth a punt as a Fellani replacement? Sign him up Jose! #JackWilshere #mufc

With him being on a free I’d deffo take @JackWilshere at United next season. Definitely worth a punt, considering it’d only be his wages to pay. #MUFC