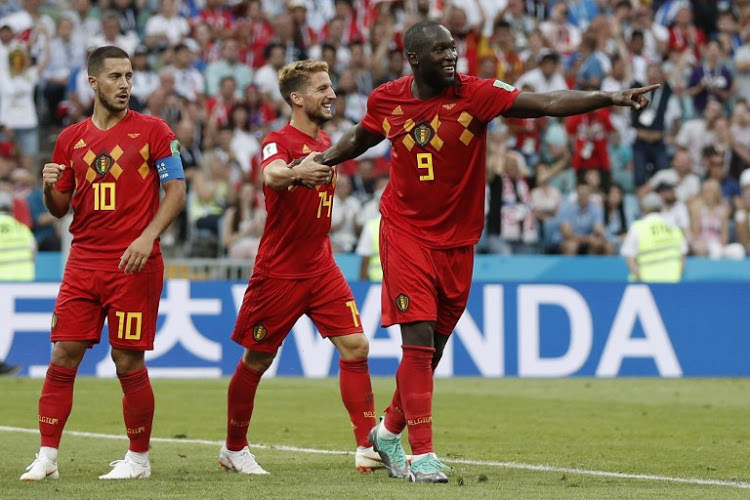 Manchester United striker Romelu Lukaku has found himself bizarrely attacked by pundit Shaka Hislop despite scoring a brace against Panama for Belgium in their World Cup opening match.

Lukaku took his brilliant form prior to the tournament to carry his goalscoring patch into the event itself.

It seems Lukaku can’t do anything right since moving to United, constantly criticised by fans of his own and neutrals despite managing 27 goals and nine assists for the Reds in his debut season at the club.

Now, the Belgian’s finishing has been called under question by Hislop who believes he’s not a clean enough finisher.

According to the Daily Star, Shaka said on the ESPN FC podcast: “My criticism of Romelu Lukaku is I don’t think he is a very clean finisher, which I think you need at the top-end of the game.

“Belgium come into this tournament ranked number three in the world, you expect them to go deep against a Spain and a Germany where you may only get one or two chances.

“I’m not sure Lukaku is the man you put your mortgage on to convert that half chance.”

What a load of b*llocks. Hislop has either not seen a lot of Lukaku for over the past year or suffers from chronic verbal diarrhoea.

Lukaku is still only 25-years of age but has already become Belgium’s top goalscorer. Clean or not at finishing, who gives a f*ck as long as the ball hits the onion bag?