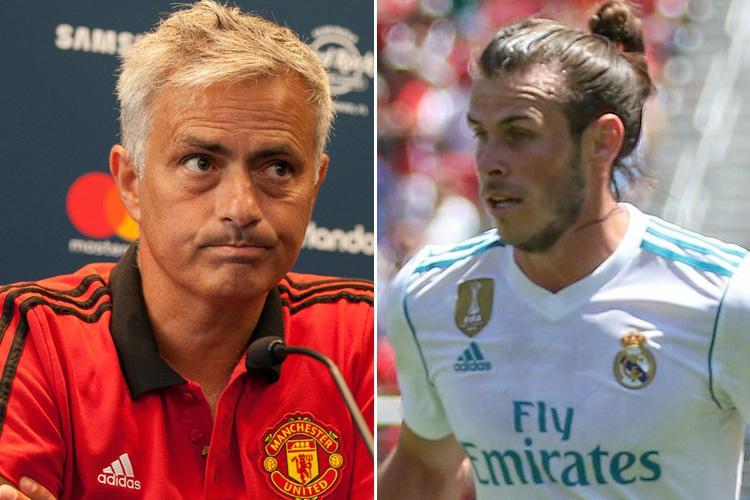 The Wales star’s long-term future is up in the air at the moment and a summer departure may well be on the cards.

Following a match-winning brace against Liverpool in the Champions League final last month, Bale revealed in an on-pitch interview that he was considering his Bernabeu future after becoming disappointed after having his game time cut short by former manager Zinedine Zidane.

Under Zidane, Bale was often overlooked for the bigger games, despite having a positive impact when given the opportunity. Lopetegui’s arrival brings hope that he will return to the starting line-up at Real Madrid week in week out.

According to sources at ESPN, Bale will sit down with his new boss soon in order to discuss where he stands. Lopetegui’s dismissal as Spain coach before the World Cup allows the Spaniard to get to work at club level earlier than expected.

However, Lopetegui also needs to sit down with Cristiano Ronaldo and discuss his talisman’s future.

It is not guaranteed that Bale will be part of Lopetegui’s plans since the former FC Porto coach is an admirer of Isco — Bale’s main rival for a spot in Zidane’s Real Madrid side.

Hopefully, Bale’s future gets cleared up soon and we can all get on with our summer. I’m sure Ryan Giggs will be in his ear if he called already.