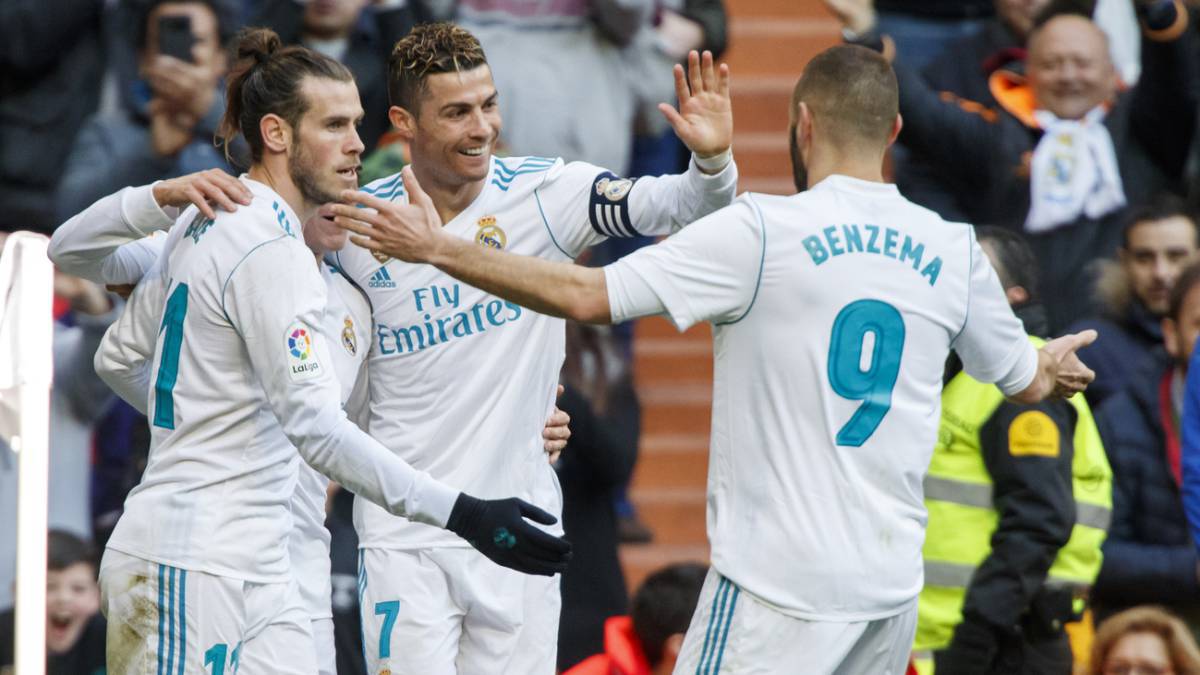 Paris Saint-Germain are reportedly set to offer Real Madrid €100 million plus Edinson Cavani in order to beat Manchester United to the signing of Cristiano Ronaldo.

Don Balon are reporting that both PSG and United are keen on the world-class superstar and that the Ligue 1 giants are ready to make the first move in the race to sign him, although it’s unlikely Ronaldo will pay any attention to this until the World Cup ends.

The Spanish news source previously stated ion the past that PSG value Cavani at €70 million, which is a fair price for a player of that quality in today’s out-of-control market, raking up the entire evaluation to €170 million. A lot for a 33-year-old, but he’s only two years older than the Uruguayan striker allegedly on offer in return.

To many, Ronaldo is the best footballer in the world. The greatest of all-time.

Ronaldo scored a total of 44 goals in 44 appearances across all competitions for Real Madrid last season and his hat-trick for Portugal at the World Cup last week saw his country gain a point following a 3-3 draw with Spain.

Age is not getting in the way of Ronaldo’s incredible career, but how long can that continue? That is what his next club — should he leave Madrid — need to consider.

We’re intrigued to see if there is any truth in this story and whether Real Madrid would accept such an offer.