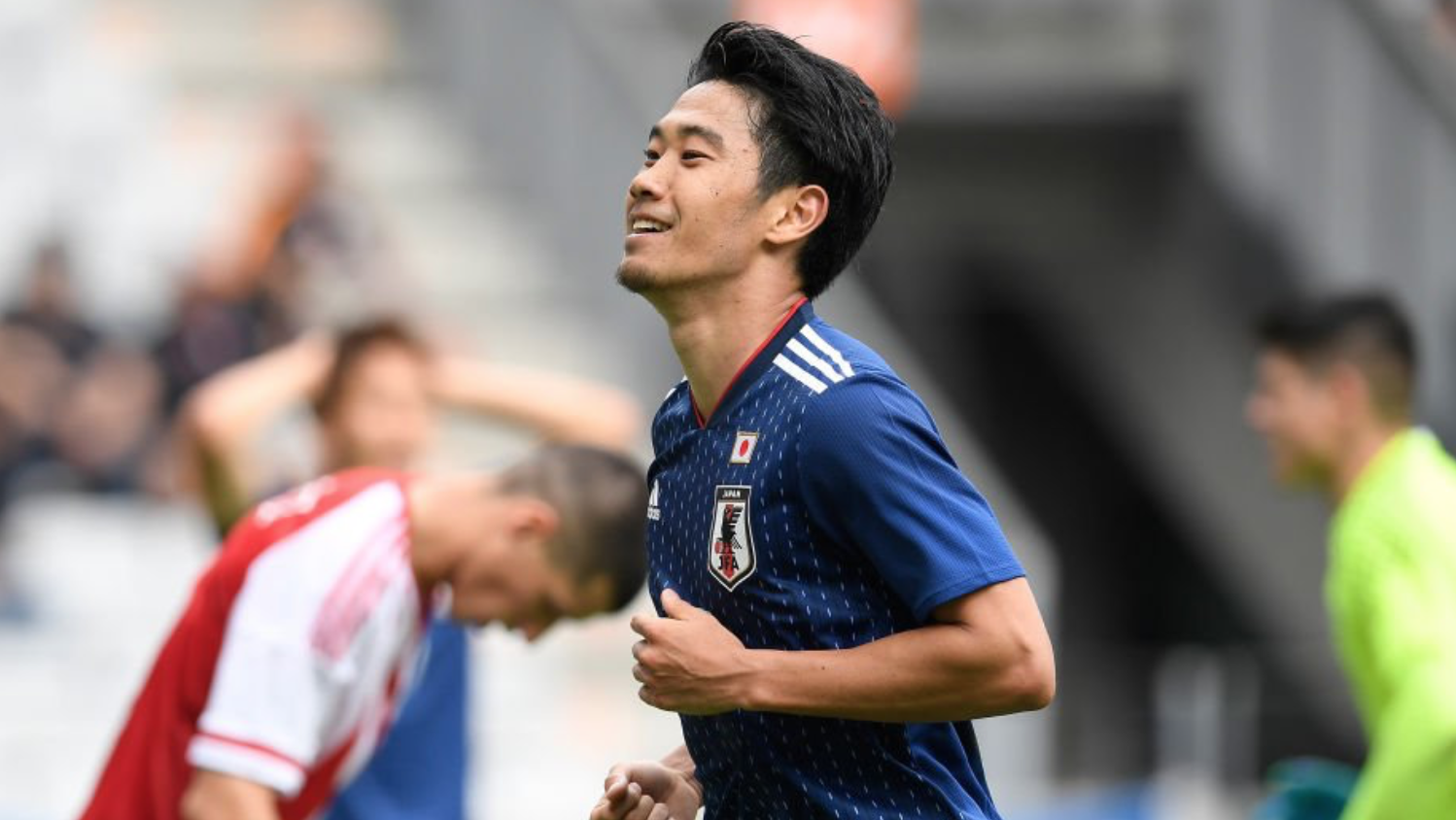 It was a calm finish from the spot after what looked to be a soft penalty against the Colombians came three minutes after kick-off.

Japan know they need to raise their game against opposition such as Colombia, who were immediately reduced to 10 men. It will be a huge blow to the Japanese if they’re unable to take all three points from the game.

There is a good chance we’ll see James Rodriquez come on earlier than expected if the scoreline remains the same. The Real Madrid playmaker started his World Cup campaign from the bench, which may make life slightly more difficult for lone striker Radamel Falcao.

Japan have failed to beat Colombia in their previous three attempts. They finally have a great chance of doing so in the World Cup of all stages.

This is how United fans reacted to their former player scoring the opener. Look away, David Moyes…

Shinja Kagawa. Moyes, what did you do.

ALL WE NEED IS SHINJI KAGAWA

Was never any doubt that Kagawa would score that. Cool customer.

Crazy start to this game… Shinji Kagawa converts from the spot to put Japan 🇯🇵 1-0 up and a man up after Carlos Sanchez is sent off for Colombia 🇨🇴.

#Kagawa as deadly as ever – well taken penalty #MUFC