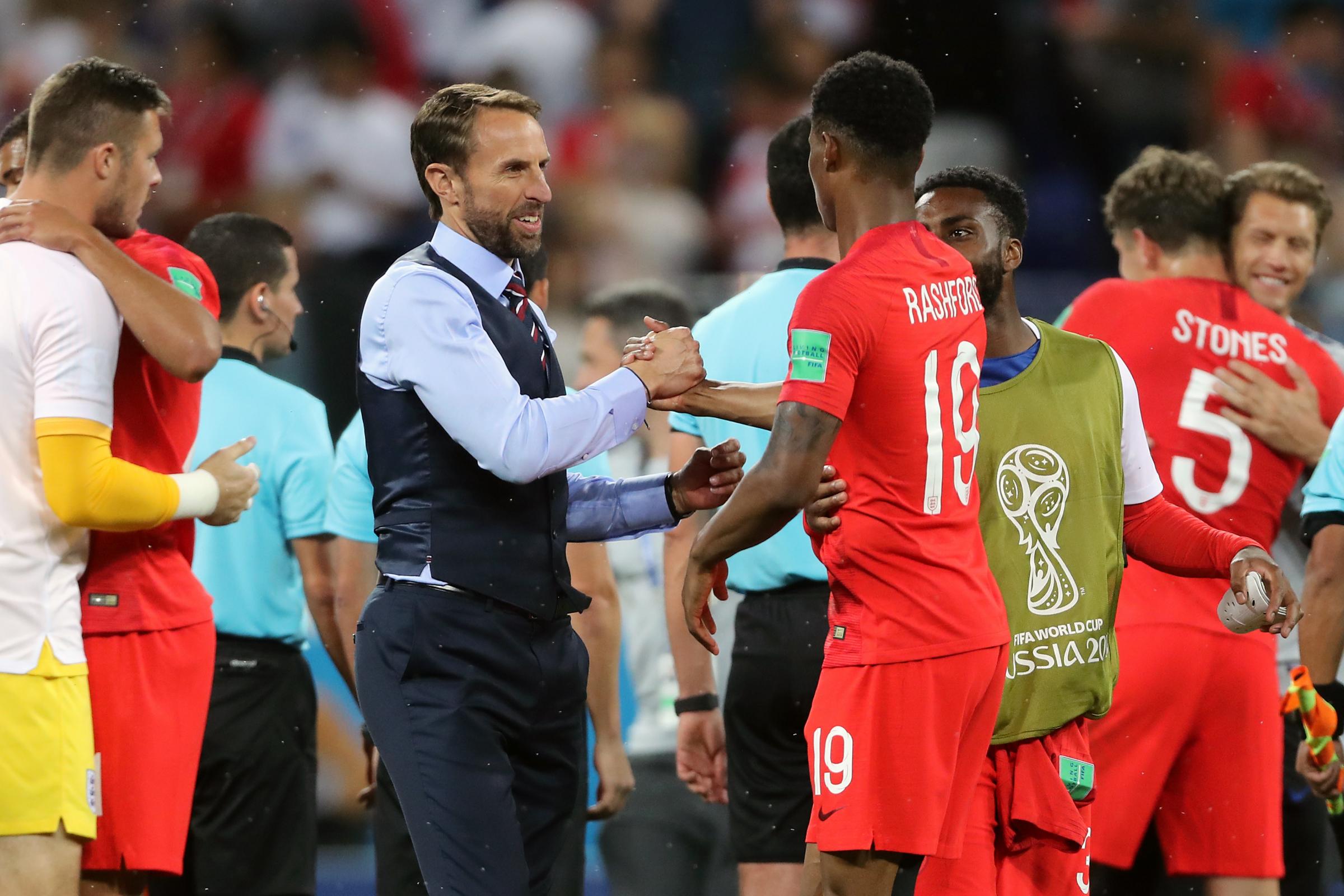 England fans are calling for Marcus Rashford to start for the Three Lions against Panama on Sunday after the Manchester United forward impressed during his substitute cameo appearance against Tunisia on Monday.

The 20-year-old, who came on for Manchester City star Raheem Sterling with just over 20 minutes to play, had an instant impact. Rashford outshone Sterling despite playing for just a third of the City ace’s minutes.

It would be nice if people could just say Raheem Sterling started the World Cup slowly, will have to do better, and probably will – without starting another bloody opera around him.

Gareth Southgate’s side had to rely on a 90th minute Harry Kane winner to beat their north African opponents on Monday as they kick-started their World Cup campaign with a win.

Rashford came on and immediately looked dangerous whenever he got on the ball, which was something Sterling struggled to do during his time on the pitch.

However, this lead to a lot of fans calling for Rashford to start against Panama on Sunday.

Here’s a couple of tweets:

Rashford has to start against Panama! #WorldCup

I hope Rashford and Loftus Cheek start against Panama. Made an impact when they came on for players who struggled to do much throughout the match.

I thought Ali and Stirling were very average tonight. I wouldn’t hesitate in starting Loftus cheek and Rashford against Panama

Stirling was awful today. But he’ll play well against Panama… because they’re Panama. Start against Belgium and be shite again. RASHFORD IN #ThreeLions #WorldCup