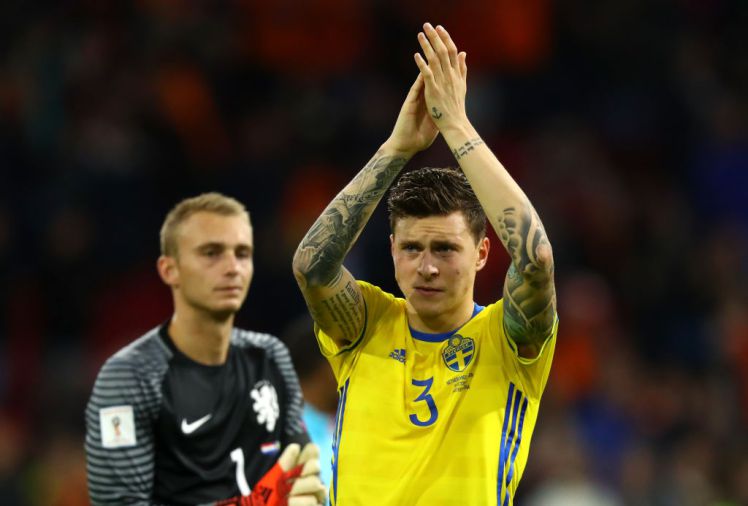 Sweden kick-off their 2018 World Cup campaign against South Korea on Monday and there will be out their Manchester United centre-back Victor Lindelof.

According to Mattias Karen, Lindelof misses Sweden’s opener with an illness. That should be enough to confirm the former Benfica defender wasn’t dropped from the line-up.

Sweden manager Janne Andersson has a tendency to favour consistency in his squad selection, so don’t be surprised if he sticks with the majority of today’s day throughout the group stages — because we don’t expect them to get much further than that.

They are expecting somewhere between 6,000 and 8,000 Swedish fans in Nizhny Novgorod.