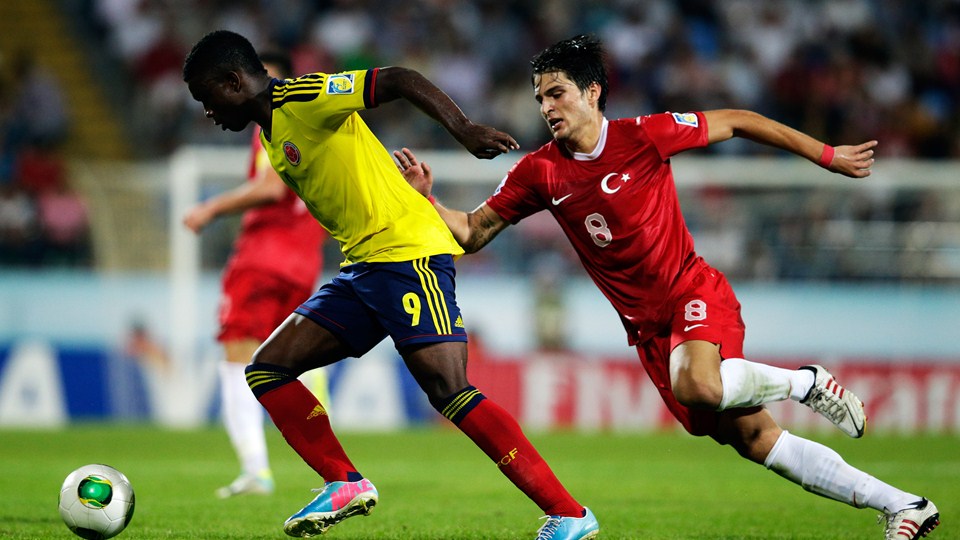 Celta Vigo’s latest summer signing Okay Yokuslu has spoken to the press for the first time since moving to the La Liga outfit.

According to Turkish media outlet Fotomac, as per Turkish-Football.com, when asked to describe himself, Yokuslu likened himself to Manchester United midfielder Nemanja Matic.

The Turkey international takes inspiration from Matic and tries to attempt his style to play like him.

“When asked about my playing style I tell them I get compared to Matic a lot,” Yokuslu was quoted as saying.

“Much like Matic, I like to pick the ball up deep in midfield and organise the play.

“I want Celta fans to know that I will always give my all when on the field.”

While there has been no word of interest from United, it may be worth keeping an eye on Celta Vigo next season to see how Yokuslu does in Spain.

Aged 29 and set to turn 30 before the start of the new season, Matic will one day need a replacement and maybe United should monitor Yokuslu to see if he can back up what he says.