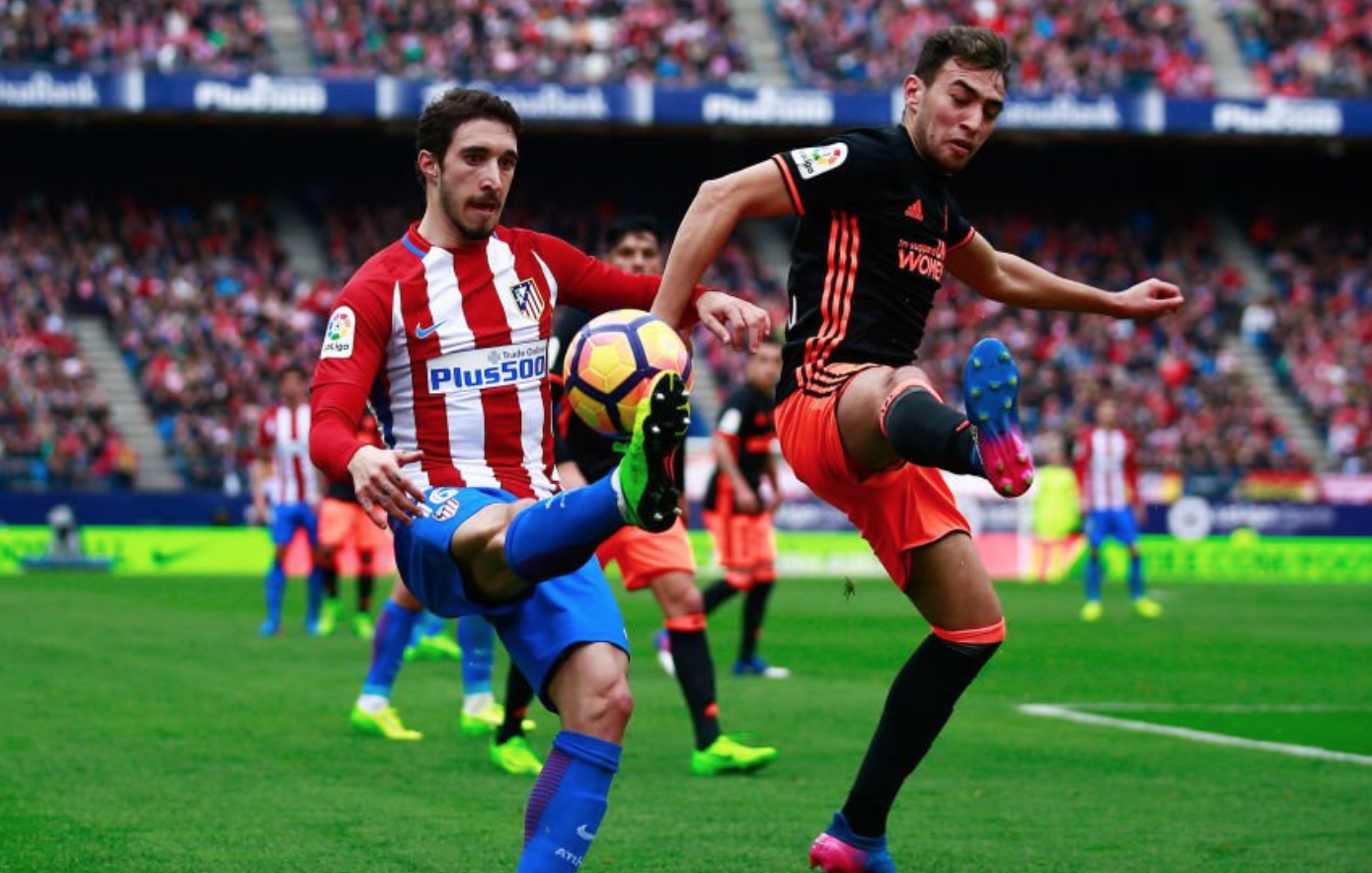 A Manchester United transfer target has now attracted the interest from another huge European club.

Reports around Europe this weekend have suggested that Juventus will battle with United for Atletico Madrid defender Time Vrsaljko.

United manager Jose Mourinho has been repeatedly like with a summer move for Atletico defender Sime Vrsaljko but they could now be facing serious competition from a huge Champions League club for the signature of the star.

READ MORE: Man Utd given green light for £100m swoop for one of the world’s best

The Mirror claimed last month that United were preparing a £35 million raid for the Atletico star with Mourinho hoping to strengthen his defence.

But, CalcioMercato have now cited a report from Spanish newspaper Mundo Deportivo that suggests that Juventus are closely monitoring the 26-year-old.

Vrsaljko has featured in the World Cup for Croatia as the European side comfortably swept aside Nigeria in a 2-0 victory. Luka Modric scored a penalty and Nigeria conceded an own goal.

Sime Vrsaljko got a great record of bookings in big games. Clocked in semi and final of Europa League for Atletico. 9/2 anytime and 18/1 fgs lovely prices for tonight #CRONIG #WorldCup