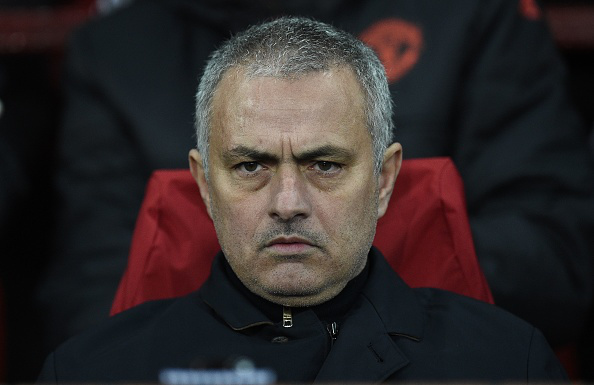 Manchester United target Sergej Milinkovic-Savic should join Juventus if he leaves Lazio, according to his father.

The Serbia international have been heavily linked with a move away from Lazio this summer following their failure to qualify for the Champions League.

Old Trafford has been reported as a likely destination for months and Milinkovic-Savic previously revealed he will make a decision about his future after the World Cup.

READ MORE: Real Madrid and Man Utd to fight for world-class defender once labeled a flop

Now, it seems it is unlikely United will be his next destination if the central midfielder decides to leave the Studio Olimpico this summer.

United have already agreed on a fee with Shakhtar Donetsk for Fred and we could be in the market for another midfielder if Marouane Fellaini leaves the club on a free transfer at the end of the month.

Milinkovic-Savic, however, will be an expensive purchase regardless of who gets him.

His father, Nikola, would prefer if his son stayed in Italy and moved to from Lazio to Serie A champions.

“I told him so many times Juventus would be the ideal team, perfect for him,” he told Tuttosport, translated by Manchester Evening News.

“In Turin, in a large prestigious and multi-titled society like the Bianconeri that has dominated the scene for years, he would have the opportunity to grow and improve again until he reaches full maturity.

“After three seasons in Rome, Sergej knows the Italian championship perfectly, he has set and integrated in a big way, he has learned the language well.

“And with players of the highest level as the various Dybala, Douglas Costa and company he could win the Scudetto, the Italian Cup and make an important contribution to triumph in the Champions League, why not?

“Juve always goes far in this competition. And he were to win the most prestigious cup, Sergej could also aspire to win the Golden Ball.”

He’s a tad confident about his son, isn’t he? We should arrange a brief tour of Salford and the rest to show Nikola that Turin isn’t the only destination where the sun shines…