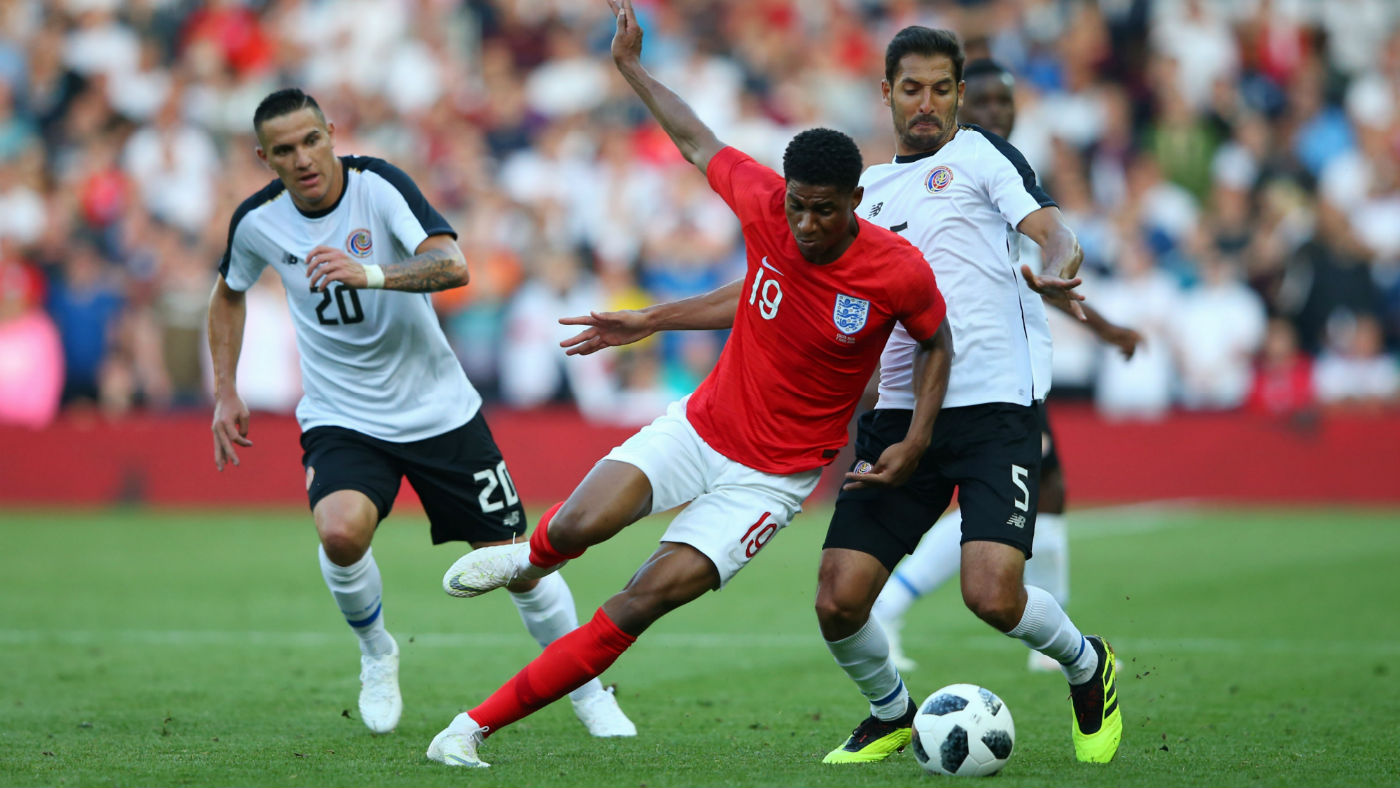 Marcus Rashford has again missed England training ahead of their World Cup opener against Tunisia on Monday, according to Sky Sports.

Thanks for the messages I’ve been getting. Picked up a slight niggle but nothing to worry about 👊🏾 #ThreeLions

Rashford took a knock to his knee but the report suggests the injury is not a major concern.

There were big hopes for Rashford at this tournament, but he’s likely to sit out England’s first game. That’s not to say the Manchester United forward can’t strike back and set the world alight with some big performances and goals in the group stages.

Gareth Southgate will want his best players available throughout the campaign and Rashford fits into that bracket. Like Raheem Sterling, Rashford can make things happen at a blink of an eye.

Hopefully, Rashford returns soon and gets a good run out in Russia to prove his few critics wrong.