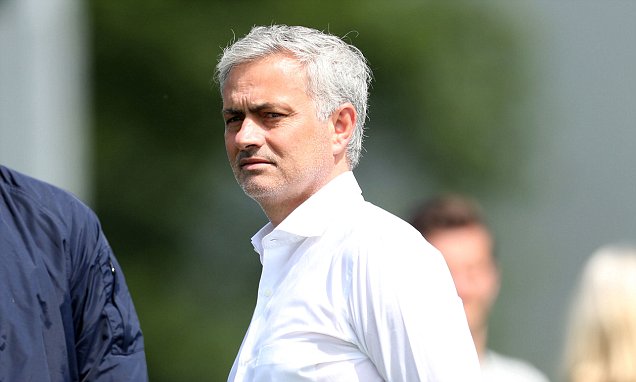 The World Cup is here. Talk about being over-excited.

It’s day one of the World Cup and hosts Russia take on Saudi Arabia at the Luzhniki Stadium, Moscow.

Unfortunately, I’ll be watching from my sitting room, but on the upside, there will be packets of crisps and a couple of cold beers in the fridge.

The opening game of the tournament kicks-off at 16:00 UK time, which, on a Thursday is a bit early to crack open a beer, so I may well be forced to way a little later.

You will be able to watch on ITV in the UK, FOX or Telemundo in the USA and RTE in Ireland.

This game is not likely to go down in World Cup history as it involves the two lowest ranked teams in the tournament. Russian football is all over the place, while Saudi Arabia are a bit of an unknown force (I use the term force lightly).

It may well be the case that these two bad teams could produce a good encounter.

“The Russian team will feel an enormous pressure… the whole world is watching them. They have an excellent chance to defeat Saudi Arabia, who are a team from a different reality in spite of having several talented players. Russia must win.”

From a United perspective, we will be keeping an eye on 22-year-old Aleksandr Golovin. The Reds have been linked with a move for the CSKA Moscow central midfielder — with Juventus set to swoop in and seal the deal, as per football.london.