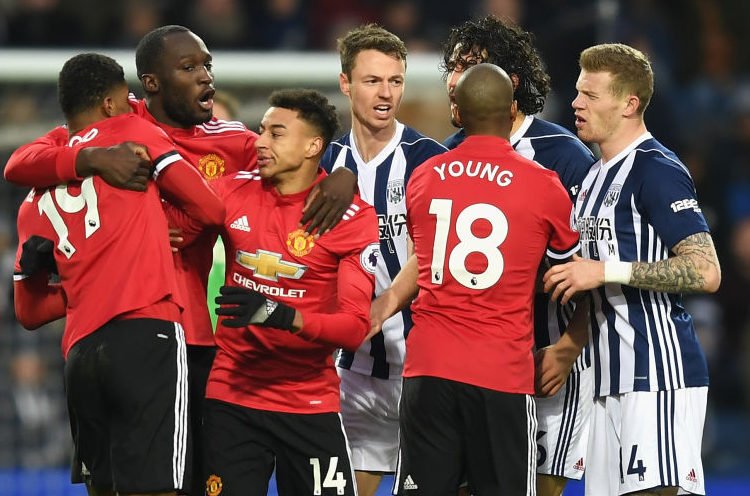 Manchester United have revealed which of their players was the fastest during the 2017/18 season.

And it is a player you wouldn’t expect.

Despite the Reds having the likes of Marcus Rashford, Anthony Martial and Alexis Sanchez, it is Romelu Lukaku who clocked the quickest sprint at an impressive 34.84km per hour to make him United’s fastest player throughout the campaign.

The sprint came in February’s defeat against Chelsea at Old Trafford, when Lukaku wowed the fans with a run in the dying stages when he outpaced three of Antonio Conte’s defenders.

Hopefully, Lukaku can do that again next season and more.