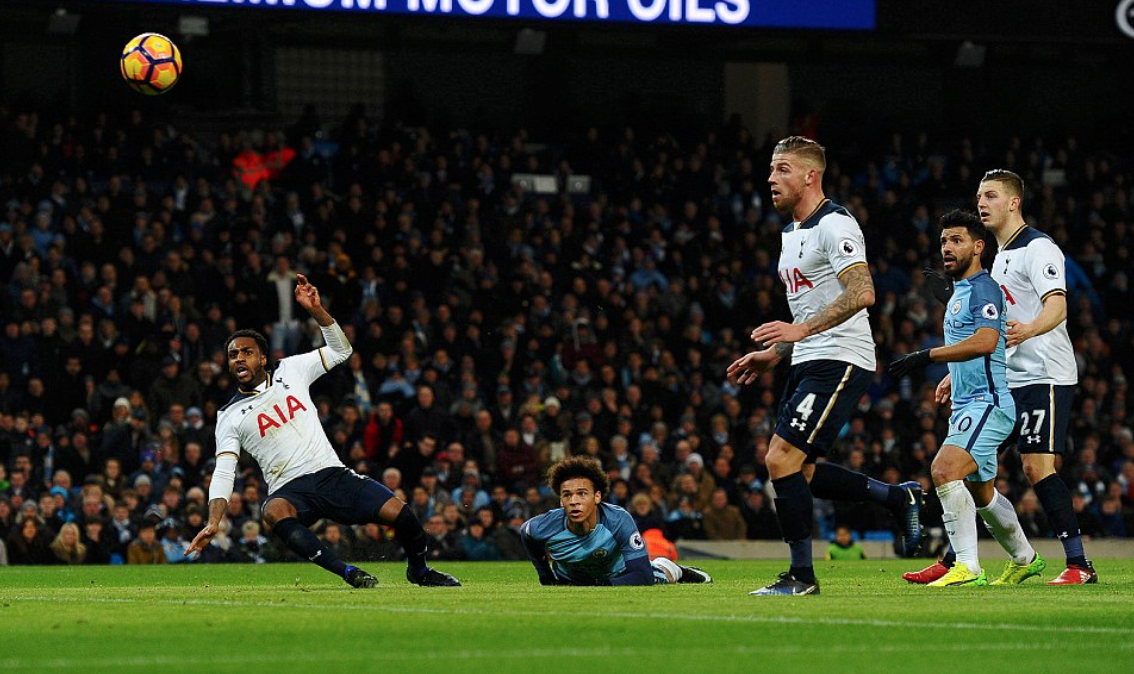 Rose was allegedly hoping to move to Old Trafford after the World Cup, but a transfer no longer looks to be on the cards.

Jose Mourinho has already brought 19-year-old Diogo Dalot in from FC Porto for £17.4 million and it was expected that another full-back would follow suit, with Juventus and Brazil left-back Alex Sandro strongly linked.

Reported by the Telegraph, Mourinho has now told Ed Woodward that other positions are a great priority, with a new centre-back and a backup option to Romelu Lukaku topping the list.

This does not mean United’s interest in Rose cannot be reignited, with full-back options remaining rather limited despite Dalot’s arrival and we’re yet to see if the young Portuguese defender will get much game time with the first-team next season.

Danny Rose is no longer a prime target for Manchester United. Mourinho has told Ed Woodward not to pursue Rose at the moment and to focus his attention elsewhere, with a central defender a greater priority. [Telegraph] #MUFC

After all, Dalot made just eight first-team appearances for Porto last term. United is a massive step up.

Rose expressed a desire to leave Spurs last summer before decided to remain in north London.

It has been reported that Spurs boss Mauricio Pochettino has been considering a move for Fulham sensation Ryan Sessegnon, according to The Sun.