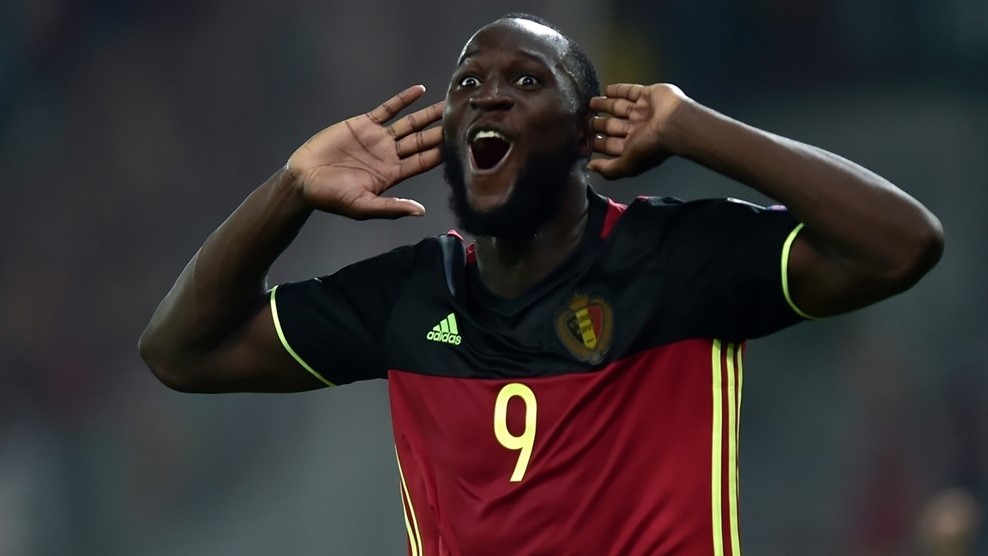 Much was expected from Romelu Lukaku as he was tasked with carrying on the foundations put in place by Zlatan Ibrahimovic in the 2016-17 season. His broad shoulders took the weight of that responsibility and he ended this season very much as United’s undisputed main man and an impressive twenty plus goal tally. All that for a side largely stigmatised for its questionable playing style.

Lukaku proved to most watchers that United ended up with the better striker, after being linked for the majority of that summer with then Real Madrid striker Alvaro Morata, who endured a mixed first season with Chelsea. His link-up play, a supposed long-term Achilles heel, improved no end and his absence in the FA Cup final was keenly felt. Lukaku, in his last outing against Chelsea, had destroyed Andreas Christensen in the league fixture at Old Trafford and Marcus Rashford did not really get a sniff as his replacement at Wembley.

The speculation and worry that Lukaku would not thrive on the big stage have been put to bed and he now has the chance to take that form onto the international stage, the biggest of them all this summer.

He has prepared in the best possible way too, with two well-taken goals against Costa Rica in Belgium’s warm-up game. His goals came from quality service out wide, which made us appreciate why Mourinho was so aggrieved at United’s inability to secure Inter Milan’s Ivan Perisic last summer. For all United’s attacking wealth, they still lack a quality crosser of the ball, epitomised by Lukaku arguably being one of United’s better crossers. He thrives on service and for him to bag as many goals as he did without that is impressive.

Lukaku could have a field day against the likes of Tunisia and Panama in the group stage and will fancy his chances against England too. Belgium should easily progress, given the calibre of player at their disposal then anything is possible.

Surely worth a fiver?