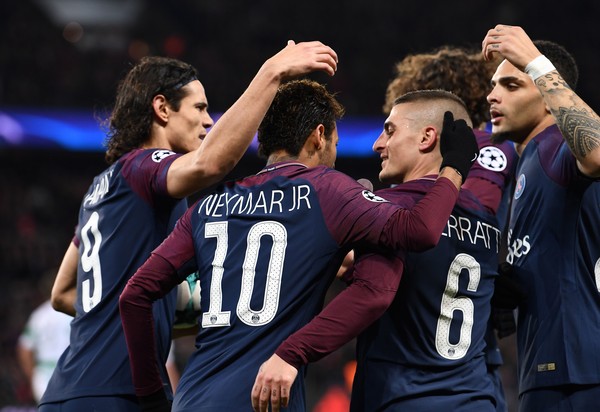 It has been suggested that the former Borussia Dortmund coach told the Italy international to lose weight ahead of the new season, which prompted Verratti’s agent, Mino Raiola, to weigh up potential moves away from the Parc des Princes this summer.

READ MORE: Leeds linked with Man Utd youngster, but Aston Villa may be a better switch

United are suggested to be long-term admirers of the 25-year-old midfielder and Jose Mourinho is understood to have been keeping one eye on Verratti whilst managing a number of previous clubs, so he’s a player the Portuguese tactician has apparently wanted to work with for some time.

A report from Italian outlet Calciomercato claims that Raiola has already been in contact with a number of European clubs as Verratti pushes a move away from France.

Barcelona are another European giant linked with the player, according to the report. Domestic rivals Real Madrid and Serie A champions Juventus were also name tagged.