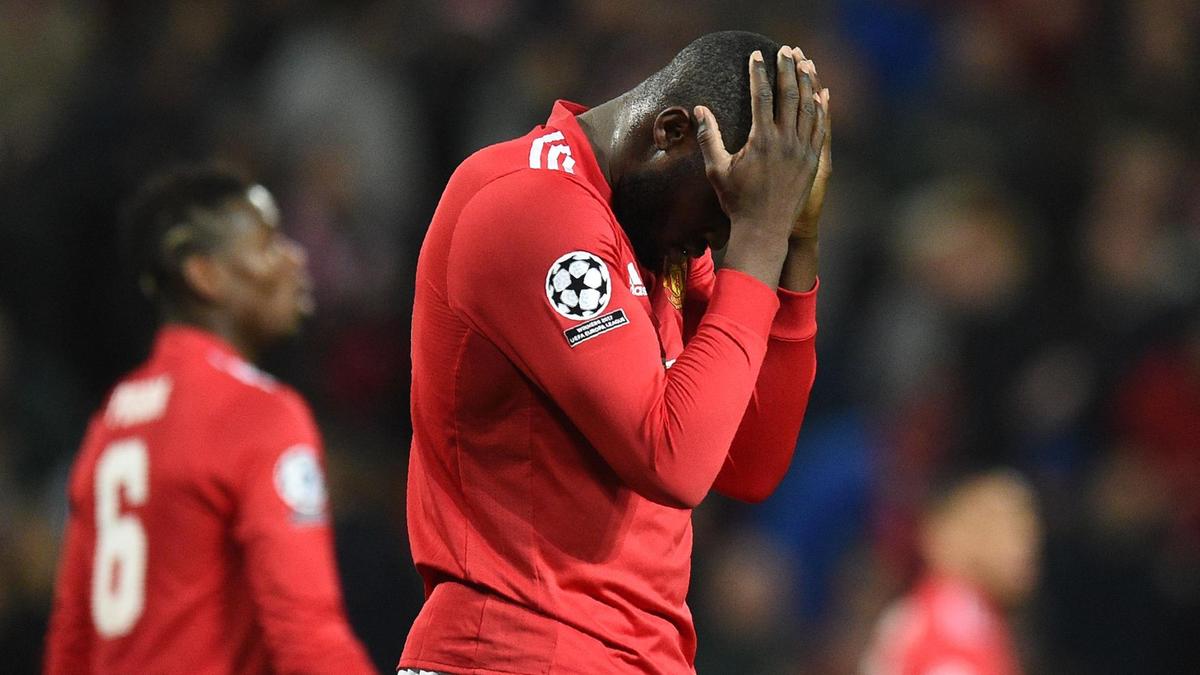 Since when has Robert Lewandowski been renowned as a backup striker? Never.

Speculation over Lewandowski’s future at Bayern Munich continues to grab the back pages in Germany, yet the club’s stance has been very clear. They plan on knocking back any offer received for the Polish striker.

Despite that, interest is bound to continue, with Real Madrid pretty much always linked with a move for Lewandowski.

SportBild, translated by our friends at Sport Witness, claims Manchester United are a ‘hot candidate’ to sign Lewandowski as he’s apparently topped the Old Trafford striker wish-list for some time.

However, Manchester Evening News had it back in March that Mourinho wanted to sign a backup option to Romelu Lukaku, but we cannot see Lewandowski fitting into that category. If anything, he’s better than Lukaku and would demand a starting role over the Belgium international. It would be next to impossible to keep both strikers happy.

That’s not to mention United also have Marcus Rashford and Anthony Martial on their books.

The Reds have been linked with a £50 million move for West Ham frontman Marko Arnautovic, as per The Mirror, although that’s unlikely to excite fans – not that Mourinho will give that any consideration before swooping in for a player.

As suggested throughout this piece, I cannot see United going in for Lewandowski and Bayern aren’t likely to sell. Let’s see if Real Madrid make a move with their new manager.