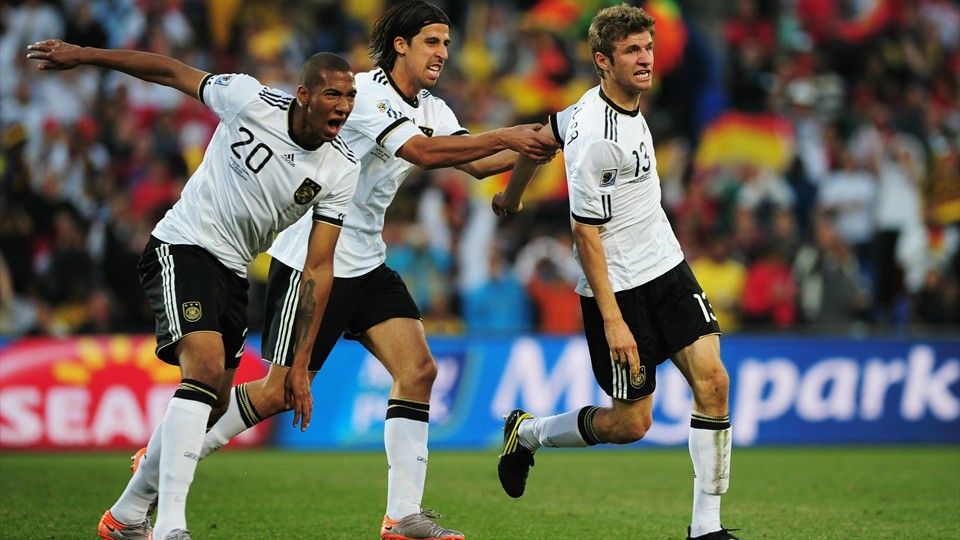 Manchester United have made it no secret this summer that Jose Mourinho is actively in the transfer market looking for a new central defender.

The Reds have long been linked to Tottenham’s Toby Alderweireld with reports now claiming the London club want £75 million for the Belgian international, whilst United value the player at approximately £20 million less.

On Tuesday, it was revealed that United will seek other options if they did not progress with Alderweireld this summer, as per SportsJOE which seems likely now, although The Sun has suggested Mourinho wants to sign a defender before the World Cups begins, in 24 hours time.

Mourinho may still fancy himself as special but that’s a bit overly ambitious if you ask me.

Bayern Munich defender Jerome Boateng, 29, is seen as one of the alternatives to Alderweireld. The German international, currently in Russia ahead of the World Cup, is around six months older than the Belgian.

Bayern’s outspoken CEO, Karl-Heinz Rummenigge, was asked about Boateng leaving the summer this summer. He told Bild: “If a club comes to us and he says that he wants to join that club, then we will negotiate. But the offer has to be important.”

That sounds a lot more forthcoming than Spurs’ approach, despite Daniel Levy being aware Alderweireld wants to leave the north London club.

During his seven years at the Bundesliga club, Boateng has achieved everything. He joined from Manchester City, after being unhappy about being pushed into the right-back position and went on to win 14 major honours; six consecutive Bundesliga titles, the DFB-Pokal three times, two DFB-Supercups, one UEFA Champions League, one UEFA Super Cup, and one FIFA Club World Cup.

It will be interesting to see if United make a move for Boateng. Something has to give if Spurs aren’t willing to move on their outrageous valuation for Alderweireld, which will also leave them with one very unhappy player after the World Cup.