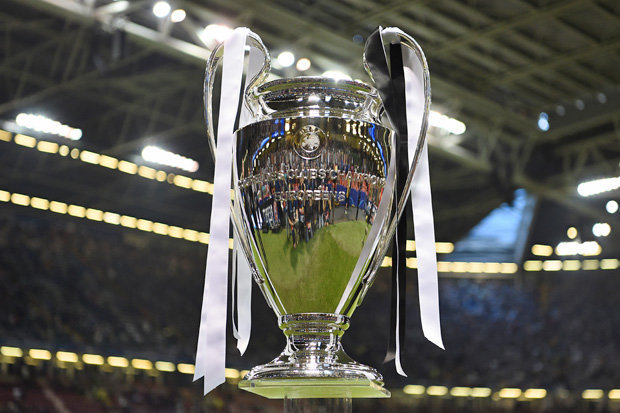 Timothy Fosu-Mensah has now returned to Manchester United after getting a taste for first-team football whilst on loan at Crystal Palace.

The Netherlands international made 21 appearances for Palace last term but will face stiffer competition for game time at Old Trafford, after Jose Mourinho recently added 19-year-old Portuguese full-back Diogo Dalot to his squad.

Fosu-Mensah has made quite a few appearances for United prior to his loan spell at Palace, but he’s likely to demand more regular time on the pitch after enjoying his spell at Selhurst Park. He now has Antonio Valencia and Dalot to compete with at right-back, though.

READ MORE: There is enough about Fosu-Mensah to suggest he could be a success at Man Utd

Speaking to Dutch radio station FunX, translated by football.london, Fosu-Mensah has made his intentions clear.

“I do not want to hear that I am young and that my time is still coming,” he said.

“I want to reach the top as quickly as possible, that’s me.

“The top is World Cup, European Championship, Champions League final, which is the top for me, winning prizes.”

That’s an impressive statement from a 20-year-old, knowing exactly the heights he wants to reach in his career and talking with a real sense of winning mentality. When Jose Mourinho hears this interview, he’s going to be happy with the maturity Fosu-Mensah has shown, along with the willingness to make a name for himself at United next season.

Furthermore, Fosu-Mensah not only played at right-back but centre-back for the Eagles whilst on loan. That should give the manager more options, especially with him in the market searching for a new centre-half.

“I was close to the Dutch national team when I was at United, but I did not play anymore,” he added.

“I can also play for Oranje.”