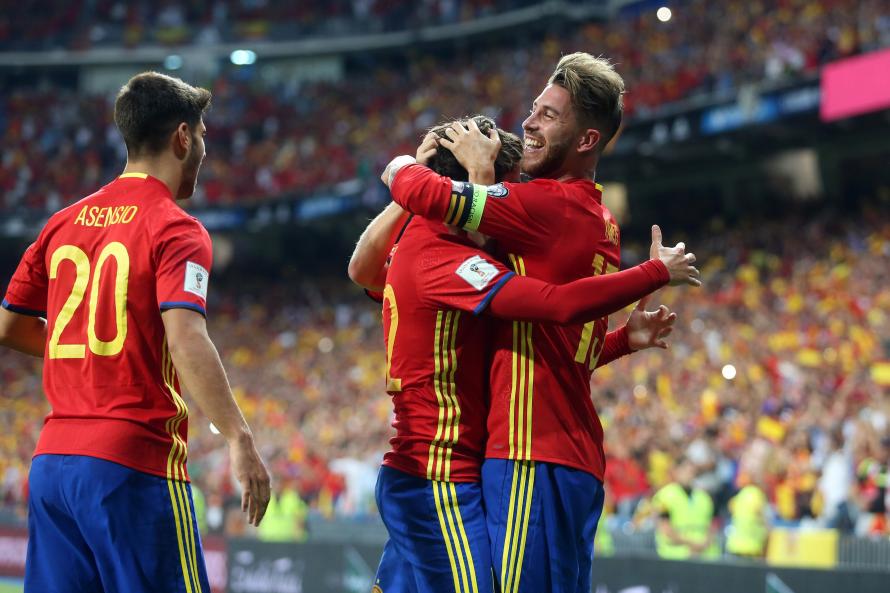 In a major development, Diario Gol report that the Spain international is being lined up by Chelsea after Manchester City stepped up talks to raid them for star man Eden Hazard. The Express have also jumped on the story.

Don Balon previously linked United with an offer of around £88 million for Asensio, who was one of the standout young performers in La Liga last season despite it being an average domestic season for the Champions League winners. They see him as a perfect fit at either United or Chelsea.

However, it seems Asensio would be given a key role at Stamford Bridge if Chelsea are to lose Hazard this summer.

The report by Diario Gol suggests the 22-year-old could find it hard to say no to this deal, though he’s asked for time to think over it, possibly to assess who becomes Zinedine Zidane’s successor at the Bernabeu.

Real Madrid are never afraid to spend big in the transfer market, so they don’t need to worry too much about replacing Asensio.

It will be interesting to see if United make any movement.