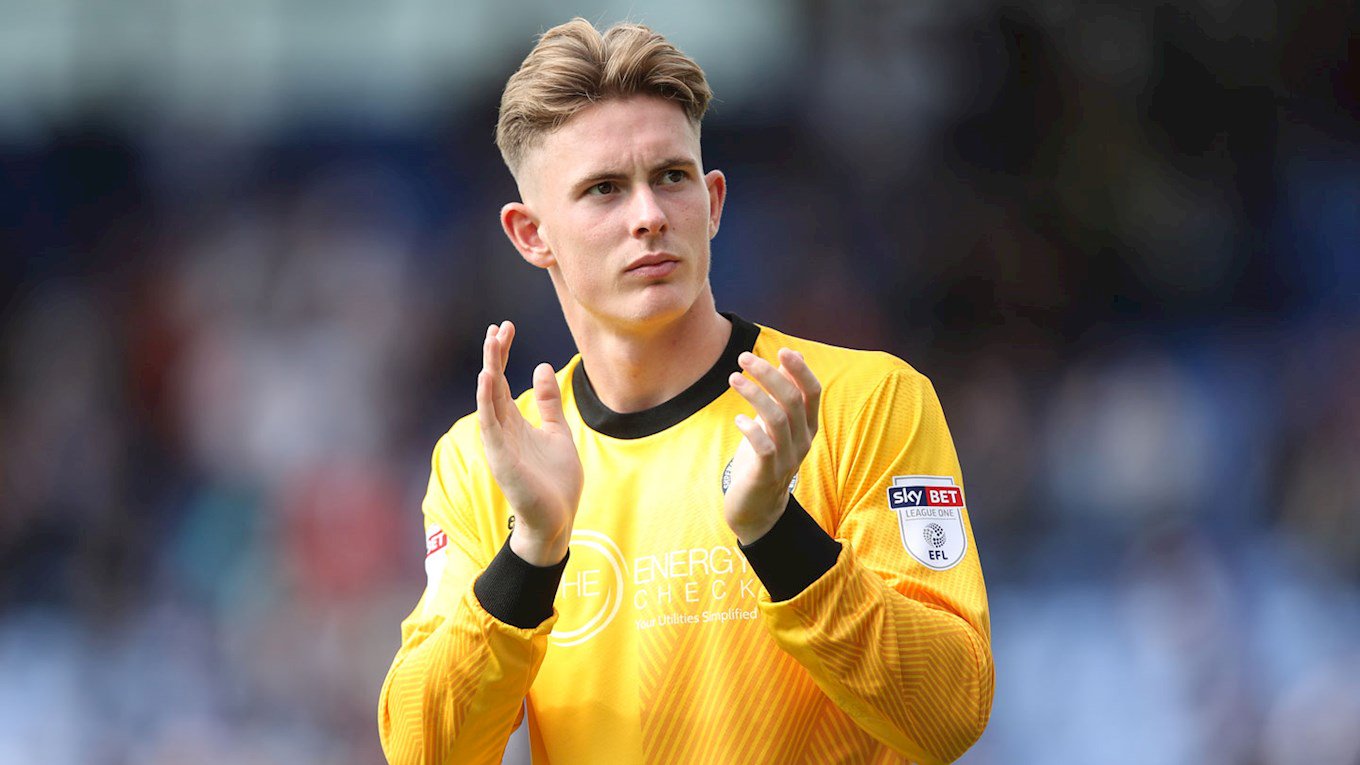 Leeds United and Aston Villa reportedly want to sign Dean Henderson from Manchester United this summer but, according to The Mirror, the Reds will hand the goalkeeper a new contract and then loan him out for the 2018/19 campaign.

Henderson is a goalkeeper in demand with Leeds, Villa, Sheffield United, Norwich City and Swansea City are all said to be interested in him. HITC have reported on the links to Leeds, whereas the Birmingham Mail focused in on Villa’s interest.

The 21-year-old is a very good and talented young shot-stopper and his performances for Shrewsbury Town this past season were very encouraging.

Leeds already have the highly-rated Bailey Peacock-Farrell, so it would be a surprise to see them loan Henderson and, therefore, stall the development of one of their own.

Peacock-Farrell established himself as a first-choice goalkeeper at Leeds before the 2018/19 campaign came to an end. Aged 21 and already a Northern Ireland international, he is only going to improve if given game time, which Henderson may well prevent.

It remains to be seen whether Sam Johnstone will return to United, but if he does Villa will need a new goalkeeper. Then, signing the likes of Henderson makes perfect sense.

Villa manager Steve Bruce will probably have to rebuild his squad next season, with the Villans facing FFP issues.