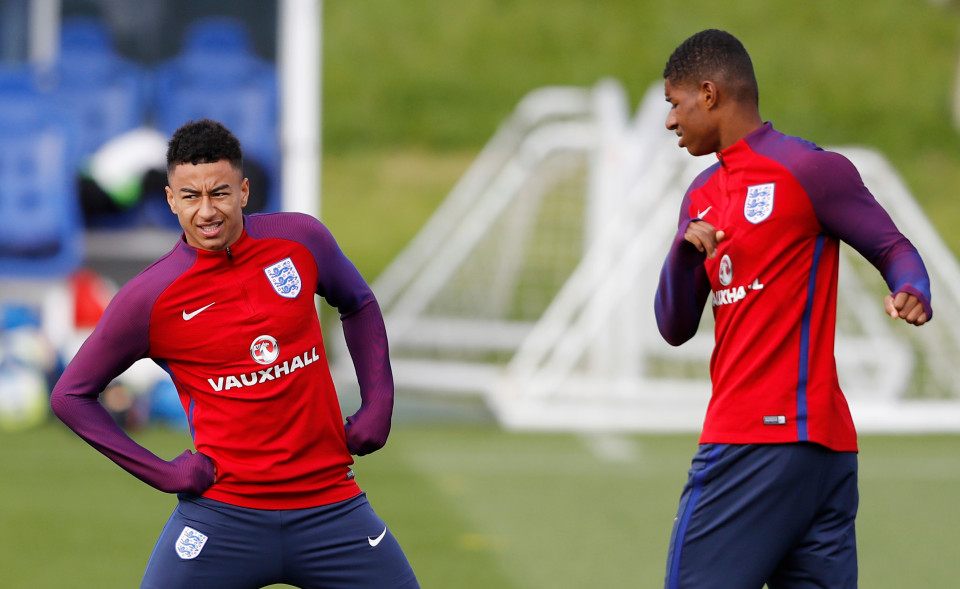 The 2016 FA Cup hero has been selected by Gareth Southgate to represent his country after a fantastic season that saw him established himself as a regular first-team player at United.

Lingard managed to breakthrough into the starting line-up more frequently after flirting with a spot for a couple of seasons.

READ MORE: Leeds linked with Man Utd youngster, but Aston Villa may be a better switch

A versatile attacker, fancied by Mourinho mainly because of his willingness to work off the ball with incredible movement, has also been able to convince the Three Lions boss that he’s ready to perform on the world stage.

Arriving in Russia with the England squad today, England’s number seven believes they can go as far as they like.

According to Sportbible, Lingard told Shortlist: “It’s a good group, winnable games. I think we can progress far, even to the final. We’ve got the confidence. And with the team that we’ve got, why not?”

Unlike previous World Cup or international tournaments, people aren’t expecting too much from England this summer and that may well benefit them. It’s a young squad too.

Ashley Young is the oldest player in the squad.