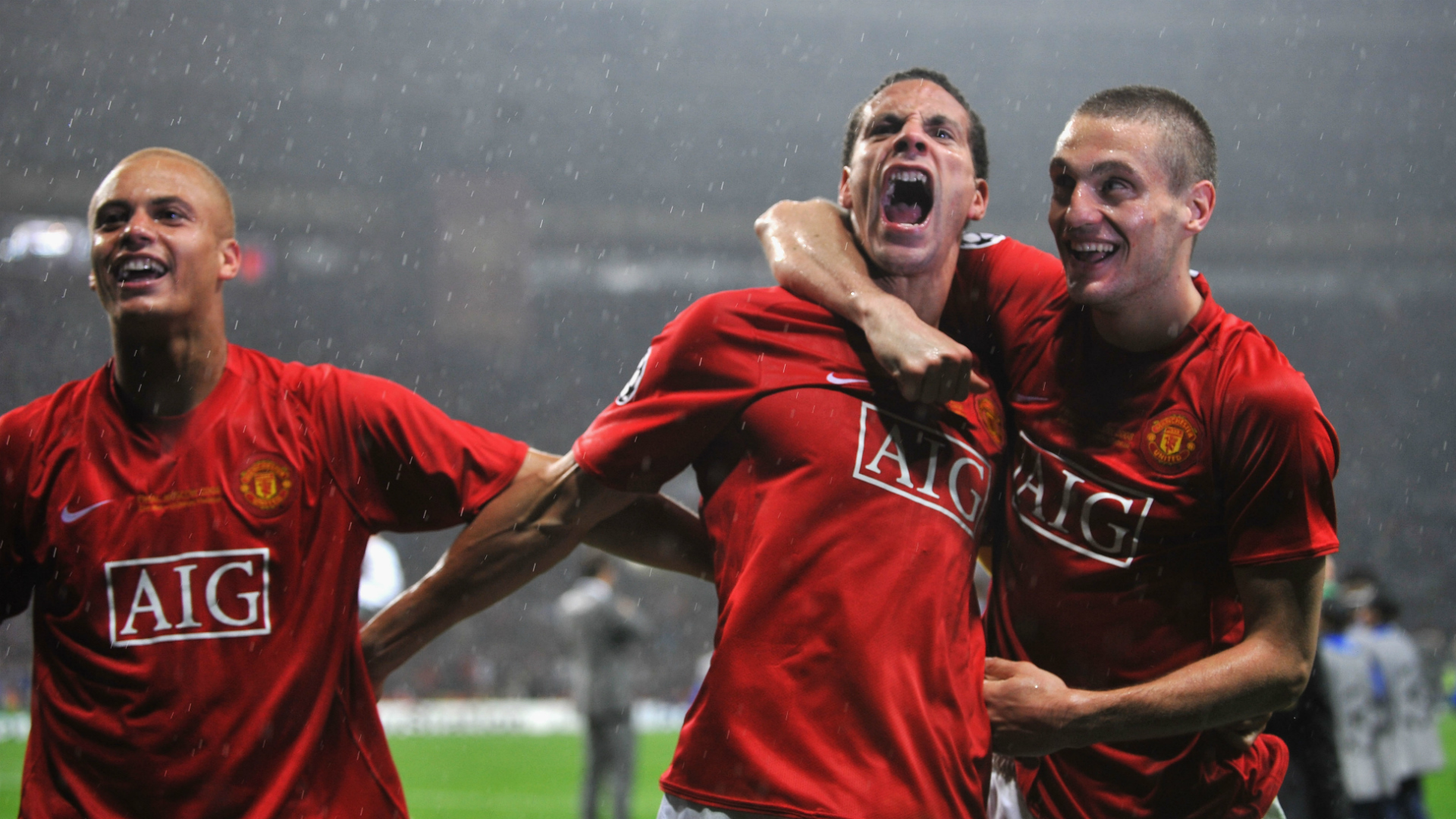 If Manchester United are to mount a serious title challenge next season, they undoubtedly need to restore of the hallmarks of their title winning sides of yester year: A rock solid, virtually impregnable centre-back partnership.

United have been able to boast two of the great Premier League centre-back partnerships, which were synonymous with the glory days: I am unmistakably referring to the partnerships of Steve Bruce and Gary Pallister and Nemanja Vidic and Rio Ferdinand.

READ MORE: Serie A giants to double star’s wages in attempt to block out Man Utd

What made both partnerships so special? Their ability to work in harmony and combine the mix of physical and silk. Bruce and Vidic would run through brick walls and stick their heads where it hurts to prevent the opposition scoring. Pallister and Ferdinand would be the culture and calm next to that storm. The violin after the screamo, if you like.

United tried in vain in both periods to replace them: Sir Alex Ferguson called upon the likes of Berg, Johnsen, O’Shea, Brown, Blanc , and Stam, with mixed results. Once the Anglo-Serb wall was demolished by the Moyes era, including watching DVDs of Phil Jagielka, the likes of McNair, Blackett, Keane, Smalling, Jones, Blind, Lindelof and Bailly have been tried in the heart of the defence.

I have deliberately placed Bailly at the end of that exhaustive list and with good reason: I believe he has the capacity to be part of the next great partnership.

The Ivorian is indisputably United’s best centre-back and was inexplicably marginalised at the end of the season. Would he have been left for dead and committing a last-ditch tackle attempt on Eden Hazard? I have my doubts.

A new season brings a new start and hopefully ,he regains his rightful spot at the heart of the defence. Bailly hybridises the physical and football sides: He relishes the battle and is calm on the ball. He rightly got a rollocking for attempting a drag back against Liverpool and then dallying to lose possession, but it sure beats the agricultural lump up the field.

So you’re now wondering who makes up the duo in this potentially great partnership.

Since the Belgian’s arrival, he has helped transform Tottenham into the leading side in North London. After Mauricio Pochettino attempted to solve Spurs’ defensive frailties with the likes of Federico Fazio and Kevin Wimmer, he unearthed a gem in Alderweireld joining his fellow countryman Jan Vertonghen at the back.

Alderweireld and Vertonghen had arguably been the best centre-back pairing over a number of years, the exception being Gary Cahill’s and David Luiz’s partnership in Chelsea’s success two seasons ago.

Alderweireld was displaced by Davinson Sanchez last season, after being hampered by injury and then a contractual dispute, which remains unresolved.

However, Tottenham are attempting to act like they hold all the cards over Alderweireld, who now only has a year to run on his existing deal.

Daniel Levy is up to his usual tricks and any deal with Spurs will be complex. History dictates that: United had to virtually smuggle Dimitar Berbatov to Old Trafford and Ferguson opted against pursuing Luka Modric further, knowing full well the major hassle it would be, otherwise known as ‘negotiating with Levy’.

Tottenham appear to be treading on eggshells somewhat with Alderweireld’s situation: If they activate a year long extension, that will enable a release clause of just £25M- a bargain in today’s market for a proven Premier League centre-back, *cough* Virgil.

What makes Alderweireld such an attractive proposition? Namely, his reading of the game, positional sense and passing out of the back.

Evidence from his Southampton and Tottenham days shows he would slot seamlessly next to Bailly and be that sure, steady presence we have been searching for.
He would also enhance Bailly’s learning and understanding of the game and hone his skills, which you would probably put in the unpolished diamond category for now.

It remains to be seen if United can coax an established first-teamer away from the grubby clutches of notorious Daniel Levy but, if they can, Alderweireld and Bailly would undoubtedly be the best partnership since Vidic and Ferdinand.

It still remains the Holy Grail for United.