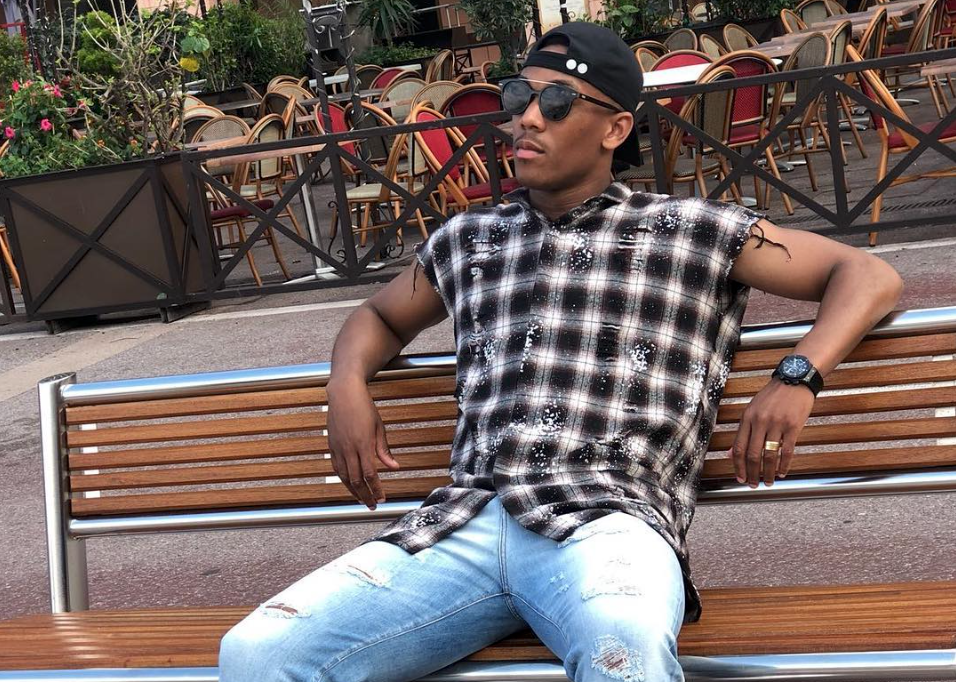 Anthony Martial has been linked with a number of clubs this summer, with his future at Manchester United more uncertain than ever.

After arriving from Monaco in 2015, Martial set the world alight when he came on as a substitute in his debut against Liverpool to score an incredible goal. It was an incredible way to introduce yourself and it appeared as though former United manager Louis van Gaal had discovered a gem.

However, under the management of Jose Mourinho, Martial has seen his development stall. The manager clearly doesn’t fancy the Frenchman and he may be better off moving elsewhere.

According to Italian news outlet Caliomercato, Tottenham Hotspur currently lead Serie A champions Juventus in the race to sign Martial, but would United realistically sell such a bright talent to a domestic rival? That would be asking for trouble.

Martial didn’t make the French squad for the 2018 World Cup, so he’s decided to spend the summer on holiday. He’s currently soaking up the sun back where he played before United — in Monaco and it looks beautiful.

The transfer circus is quite annoying, though. And, he’s every right to try to get away from it. That’s what agents are for!