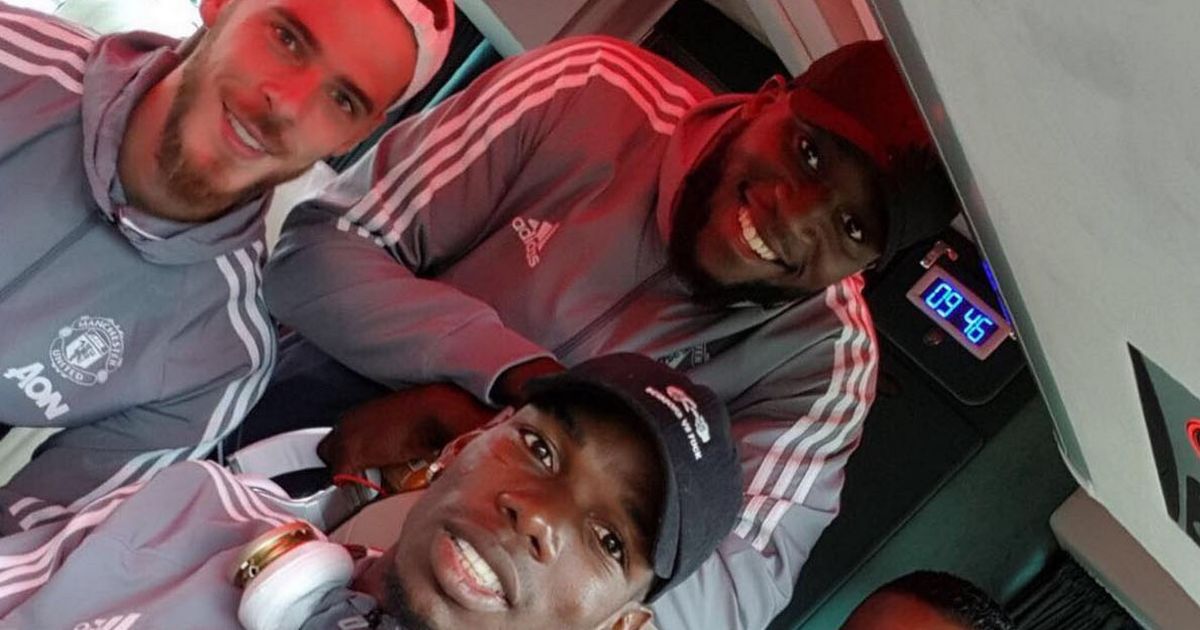 David de Gea has accepted the apology of Spanish Prime Minister Pedro Sanchez, but would rather it had been done publicly.

The Spain international goalkeeper was accused by Sanchez in 2016 of being involved in a sex scandal but despite a private apology last week, the Manchester United no.1 believes more could happen.

“I believe Pedro Sanchez should apologise in public,” De Gea told an interview with Dairio AS, as per Football Espana.

“I accepted his apology politely, but what he said was in public – not in private – and his apology to me has not been.

“It is also true that there are public figures who disrespected me in public who have no yet apologised.

“In this country, it is easy to talk about others negatively, but they will not then say sorry.”

How disrespectful. This is the first time I’ve heard of sex scandal claims, but for it to come from Spain’s PM is something else.

Can you imagine that in the United Kingdom, where instead we have gammons running politics, former PM’s getting it on with pigs and racists marching the streets to free a fellow racist fraudster from prison?

Sanchez is the leader of a left-leaning PSOE party and he replaced outgoing PM Mariano Rajoy at the start of June following a vote of no-confidence.

De Gea should really look at this and say fuck returning to Spain for Madrid, where he will have to listen to more about alleged sex scandals. (Anything to get him to stay in Manchester, right?)